At the intersection of elegance and minimalism, this financial firm's New York office carries a poised and cohesive identity.

Founded in 1995, this Client is a privately owned hedge fund sponsor and global investment management firm, with offices in New York, London, Singapore, and Tokyo. TPG has built a strong relationship with the Client over the last ten years, completing numerous interiors projects. When the firm’s lease in Midtown Manhattan expired, the company decided to relocate to a neighboring building and enlisted TPG to create an engaging and functional work environment. The goal of the project was to consolidate their offices from three floors to two, with room to accommodate growth.

Moving into this Class A building provided the Client with the opportunity to make their workplace feel cohesive, contemporary and most importantly employee-oriented. Additionally, the Client stressed the importance of incorporating more modern amenities into the final concept. As a response, TPG designed an open plan arrangement for the associates with private executive offices along the north and south perimeters. To maximize the overhead space, TPG extended the ceiling height, creating a greater sense of openness throughout the office. Additionally, TPG designed a new feature stair, producing a central point of connection for staff encounters and activity.

Overall, the new workplace exudes a hospitality feel that begins in reception and extends throughout the entire office. The new workplace also includes a large corner café with a variety of seating arrangements. Smaller meeting rooms and multipurpose conference rooms were also included in the plan to accommodate yearly meetings and client engagements. 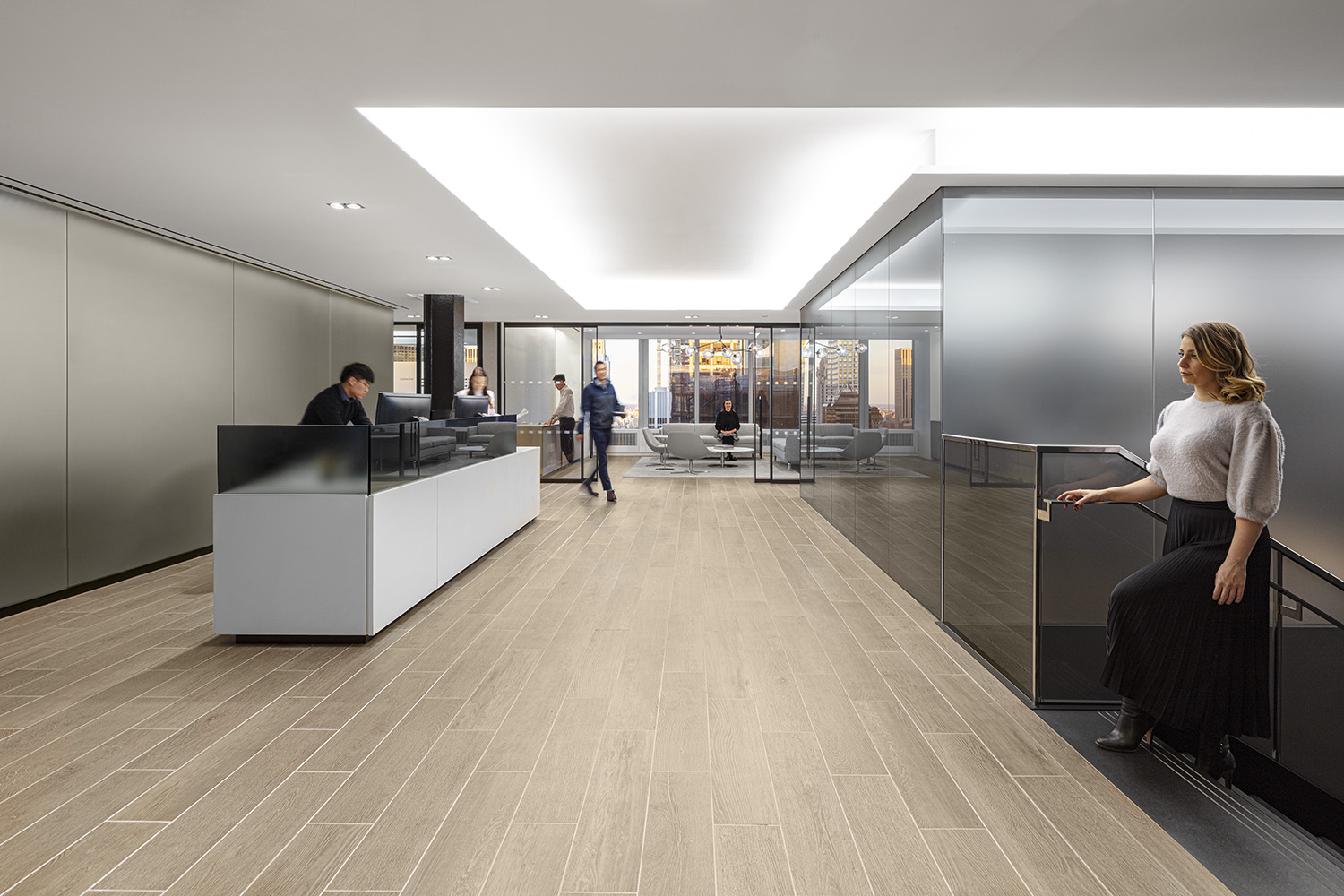 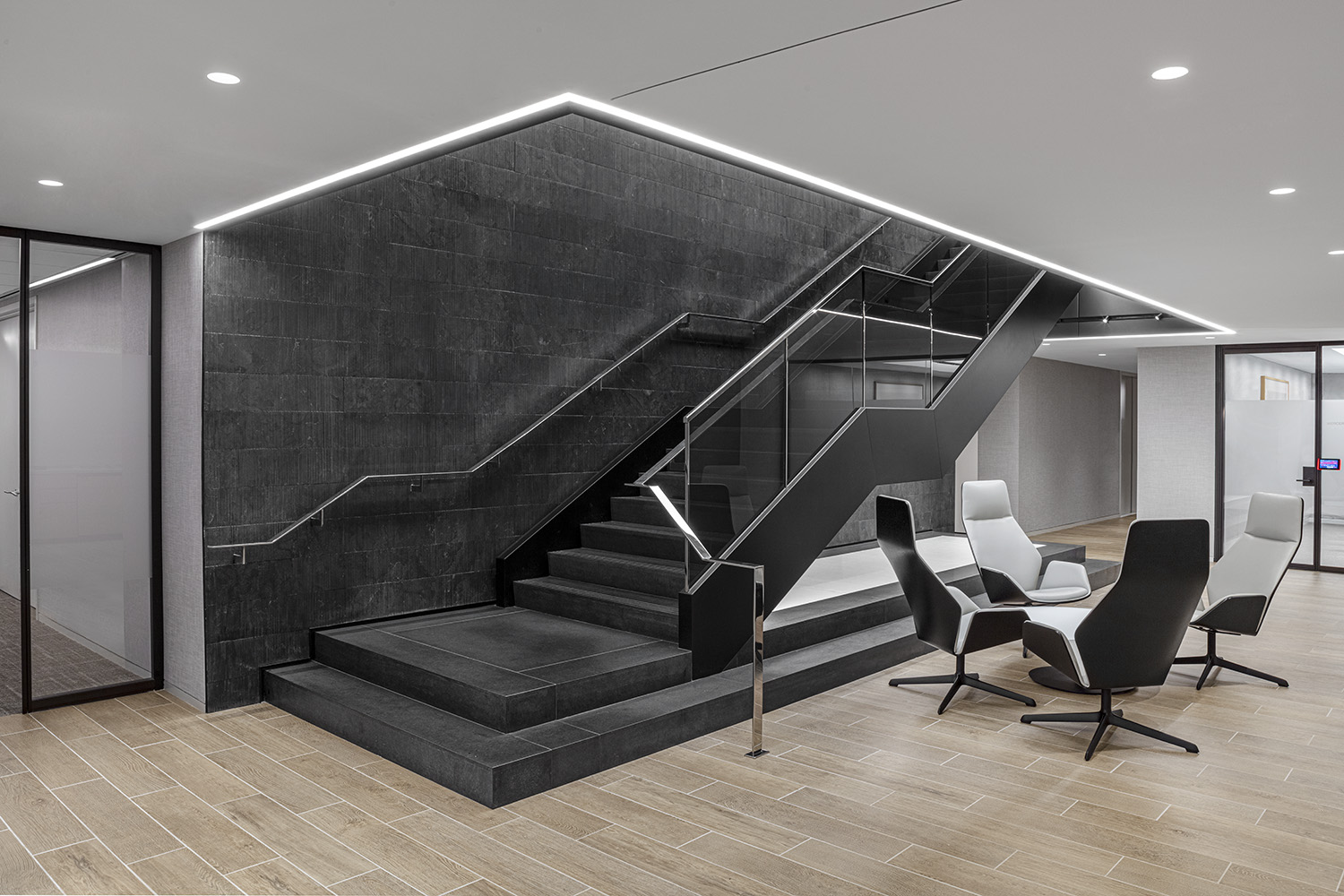 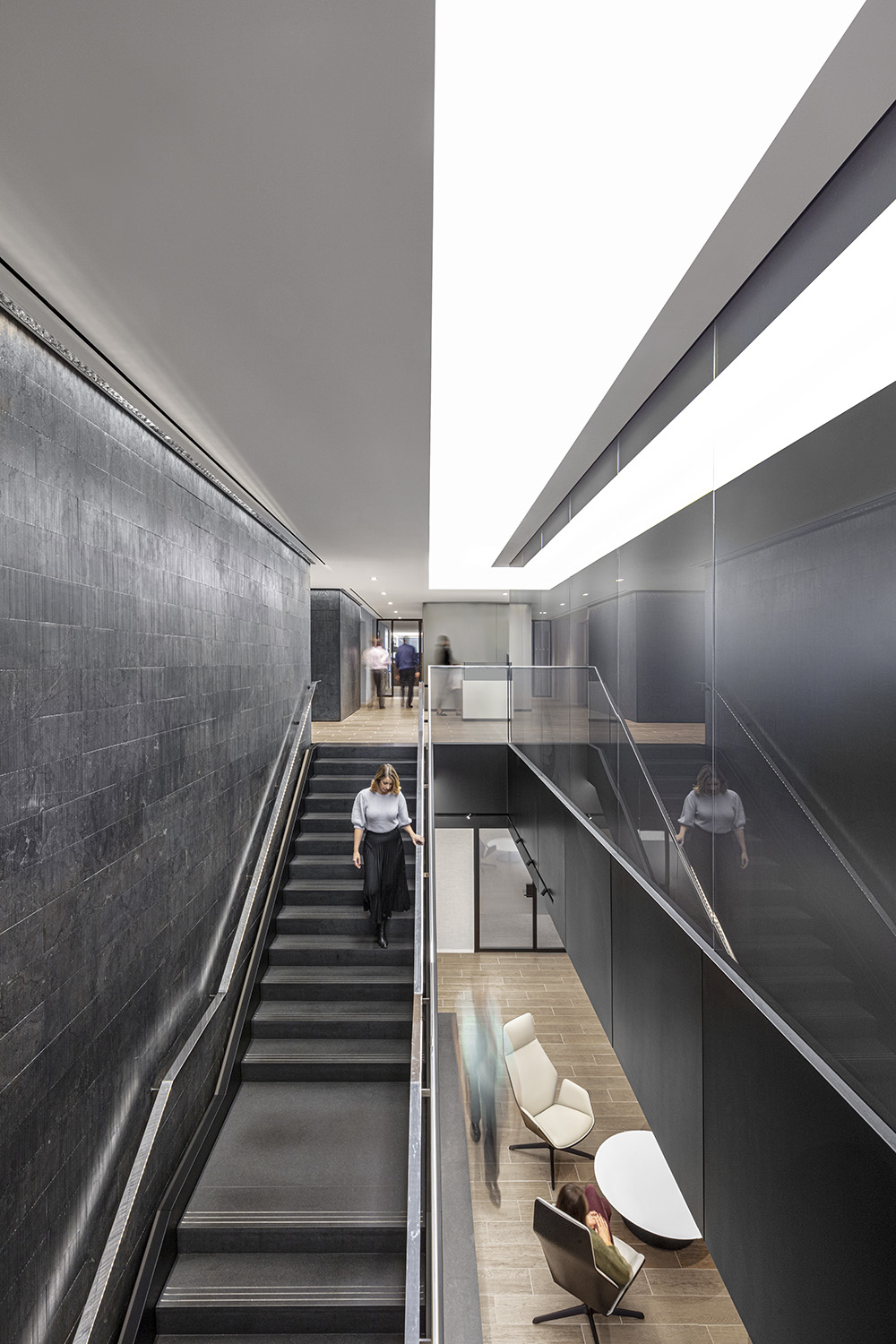 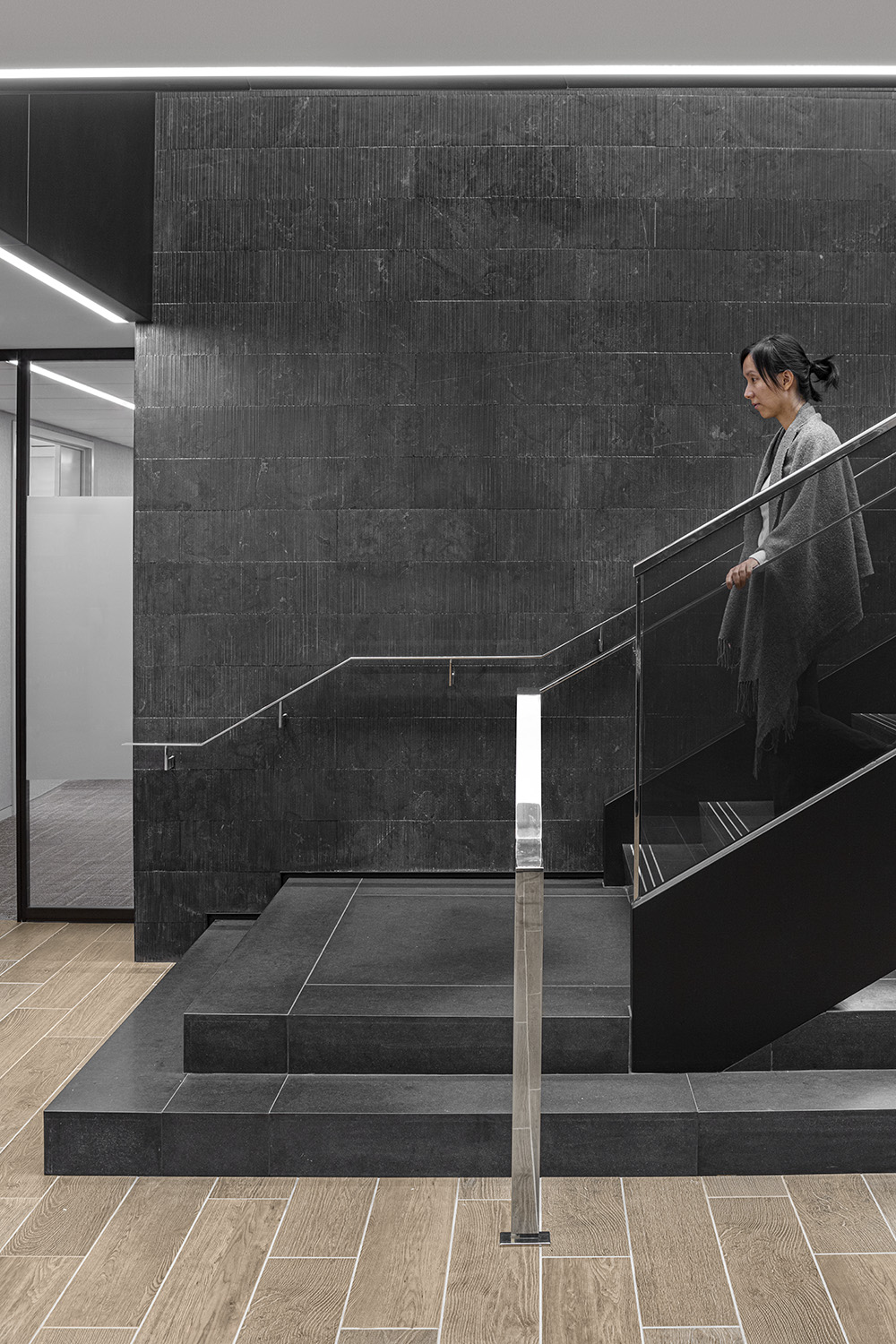 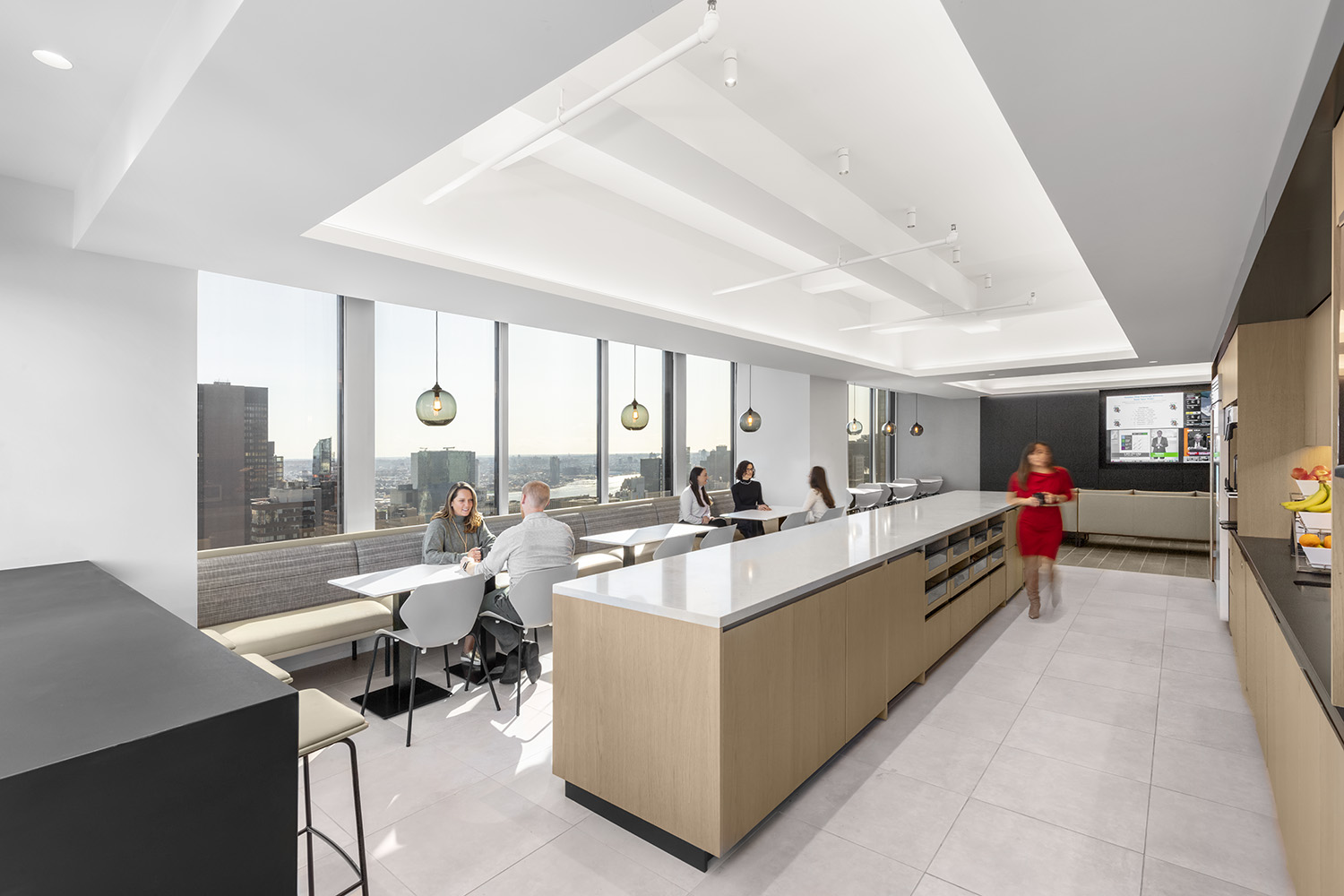 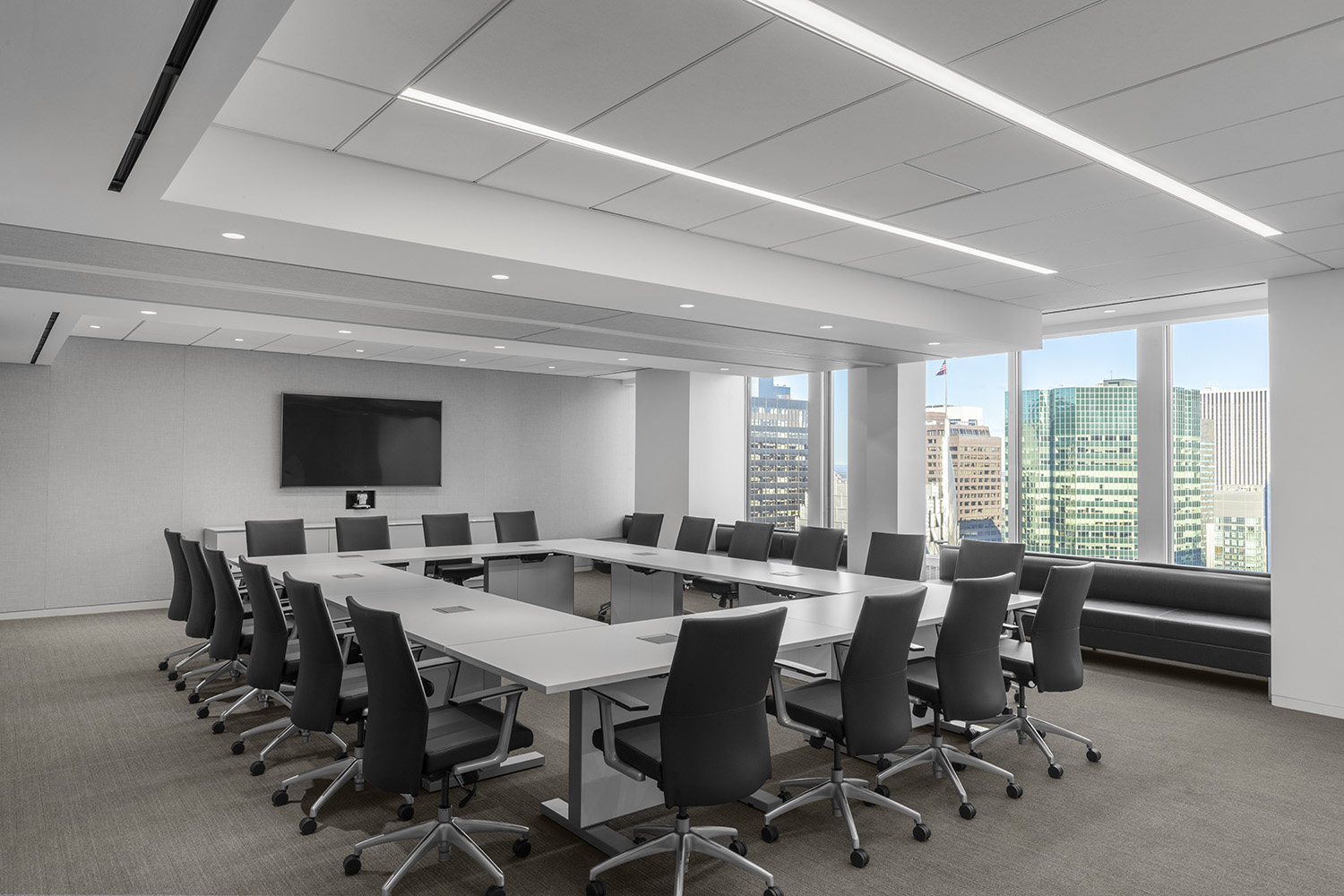 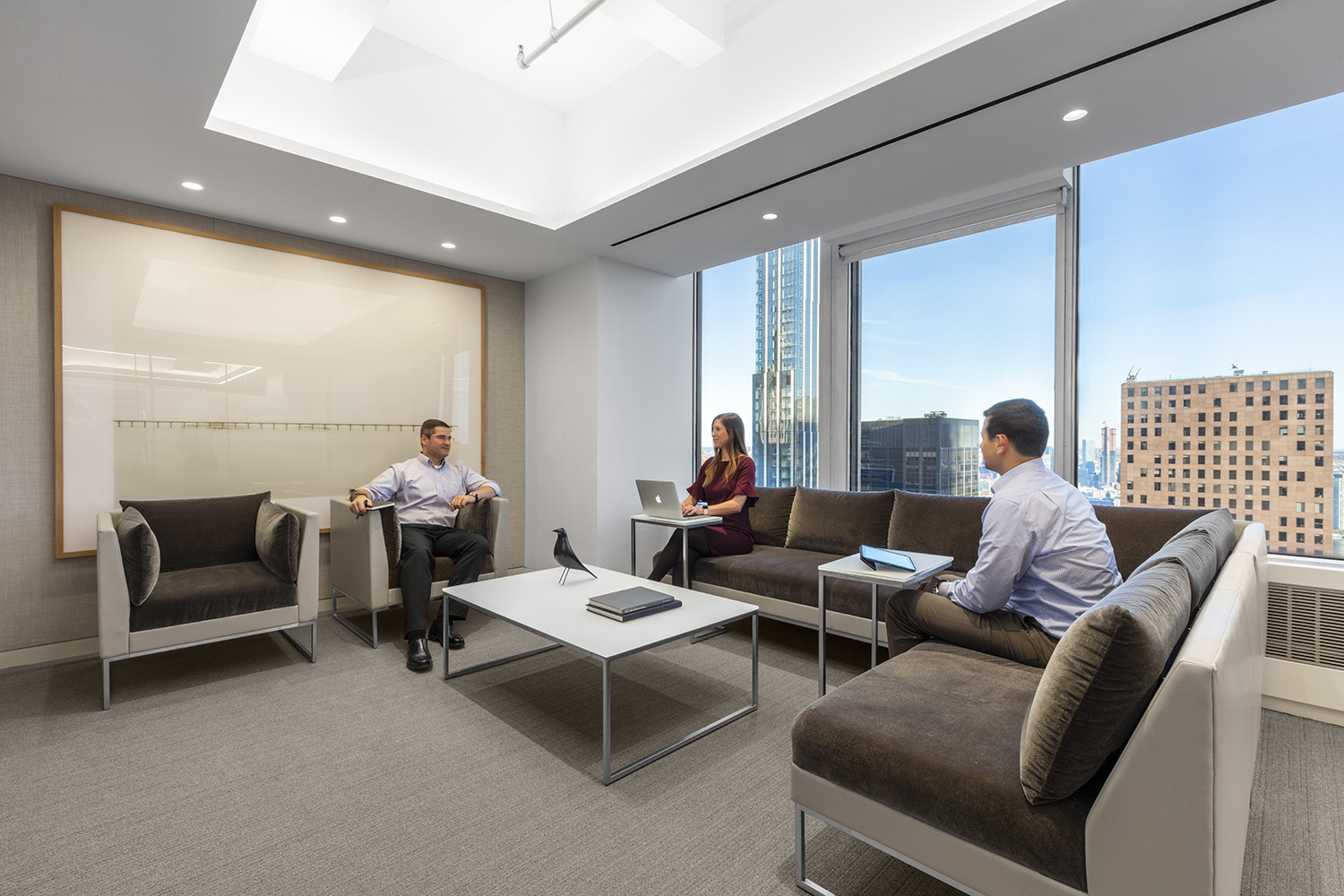 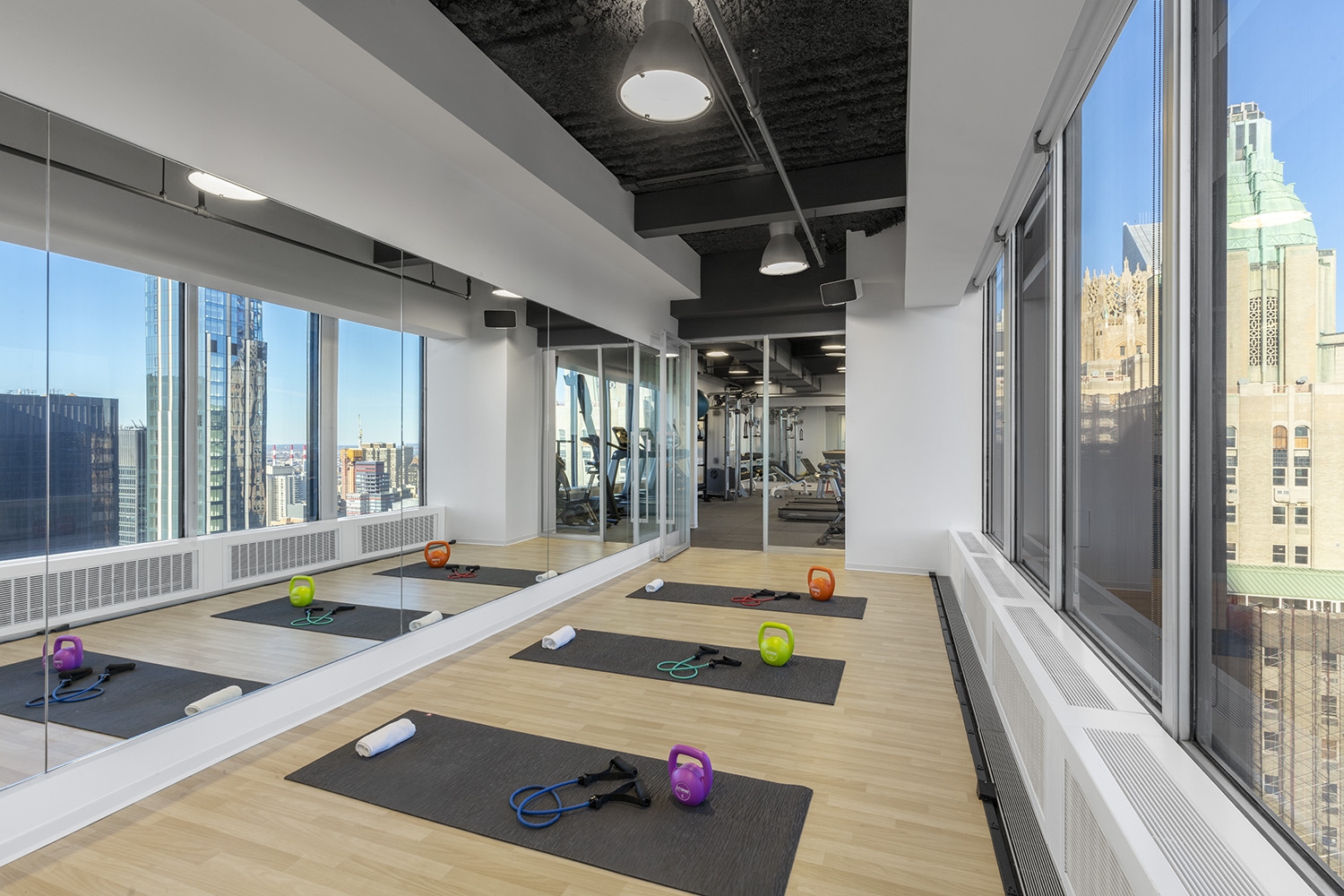 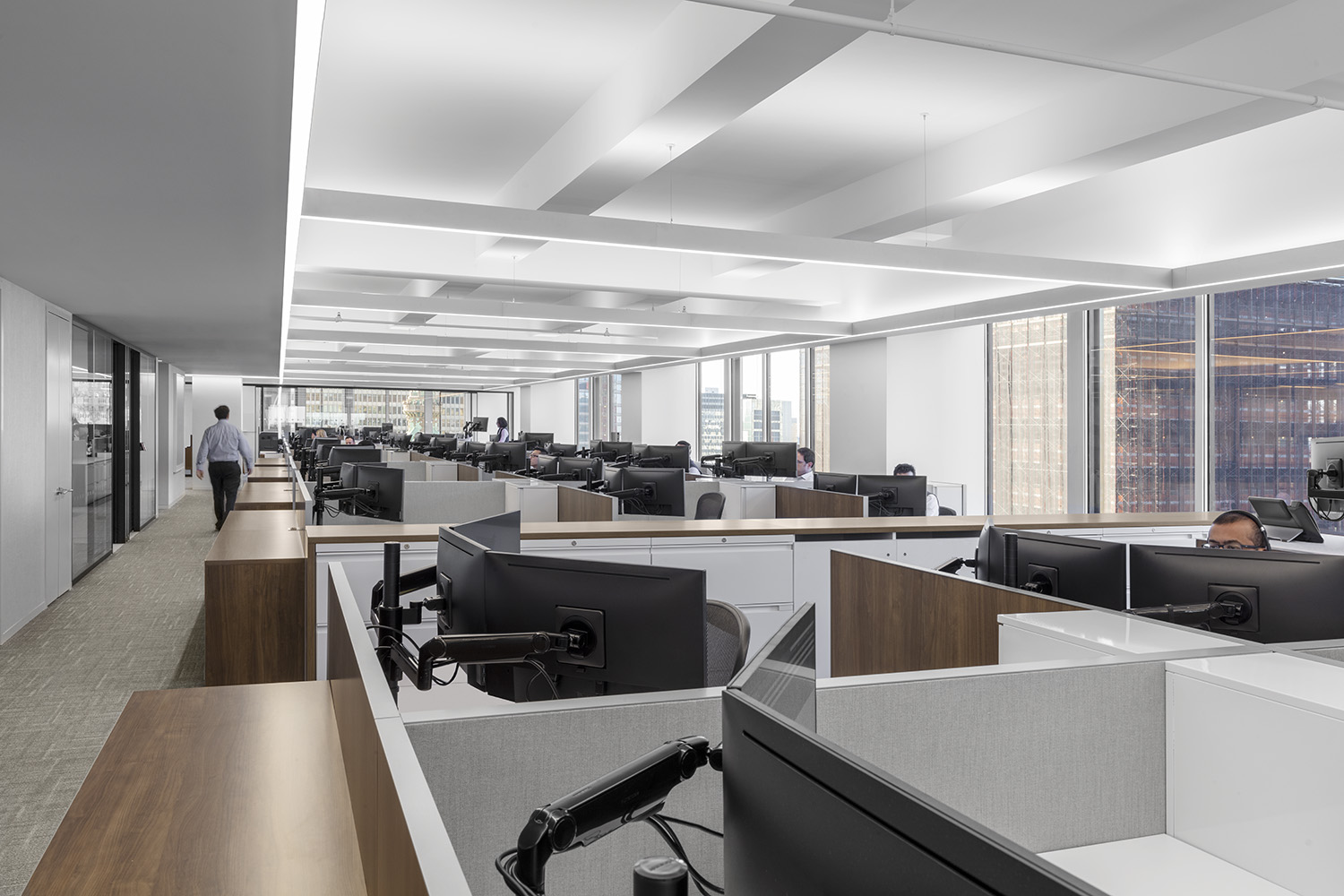