Creativity, attention to detail and technical excellence are the values that gave Piaget its international reputation and allowed the brand to distinguish itself in the world of fine watchmaking and precision. The company, founded by Georges Edouard Piaget in 1874 is known today for more than its iconic timepieces including innovative, luxury jewelry collections. When it was time to select a site to showcase Piaget’s new store concept, the company chose The Shops & Restaurants at Hudson Yards and awarded TPG the role of bringing the design to fruition.

TPG’s team worked alongside the Piaget European team to implement their latest design concept, crafted by Studioparisien. The new salon serves as the debut for Piaget’s “maison” model, which will be carried out in their new U.S. retail locations. Designed to emulate the feel of a contemporary, luminous home, visitors are enveloped in hues of white, gold, and the signature Piaget blue that flow through the boutique’s different sections, which include the Discovery Area, Open Lounge, Precious Alcove, and VIP Lounge. Radiant display cases, delicate gold wall coverings, and curved furniture are among the fine details that create an atmosphere of elegance throughout the store.

The TPG team was able to realize Piaget’s design, one that embodies the brand’s spirit and status among the other luxury retailers at Hudson Yards. During the process, TPG created detailed standards and sourced local finishes and alternates that will be utilized in the opening of future locations. 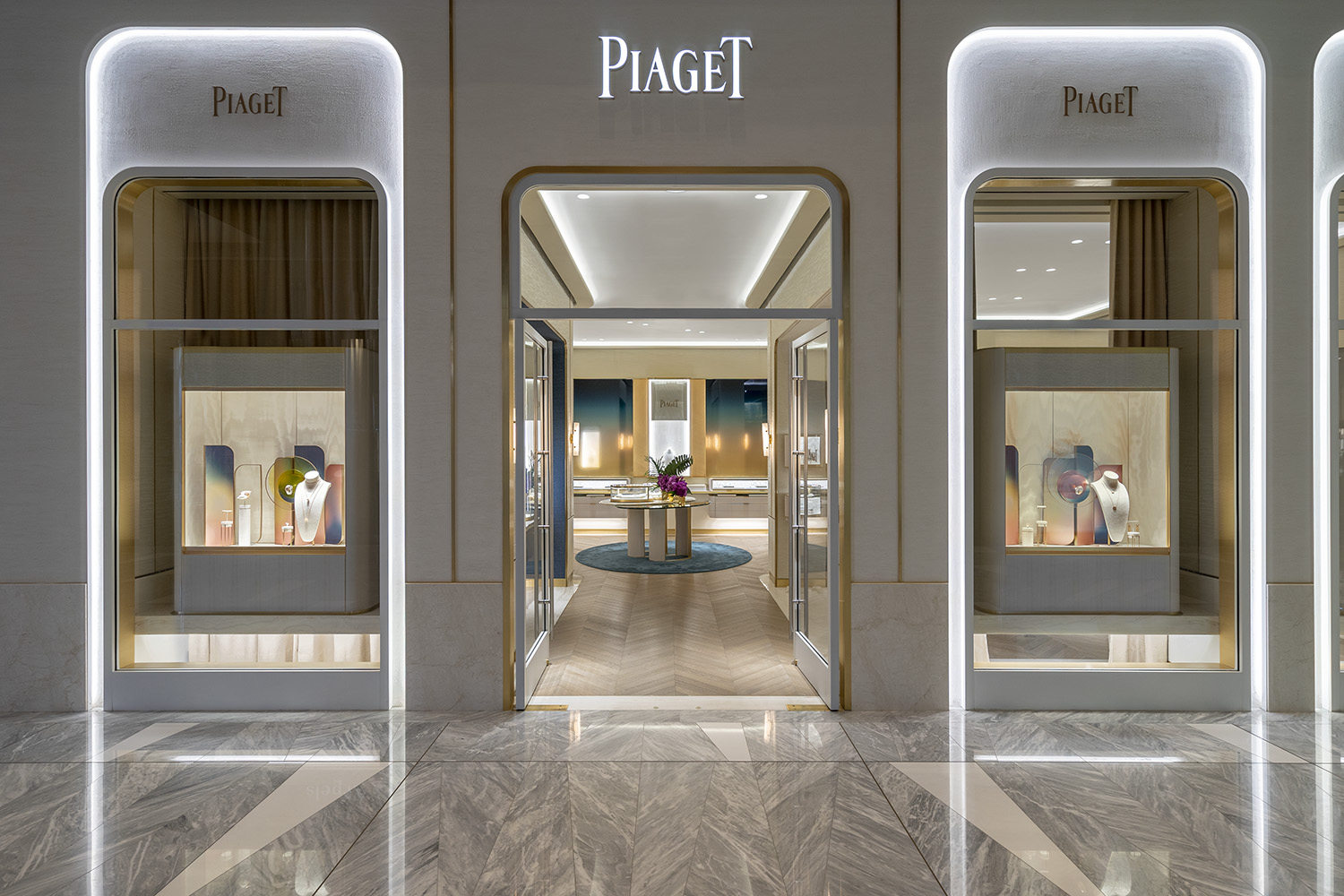 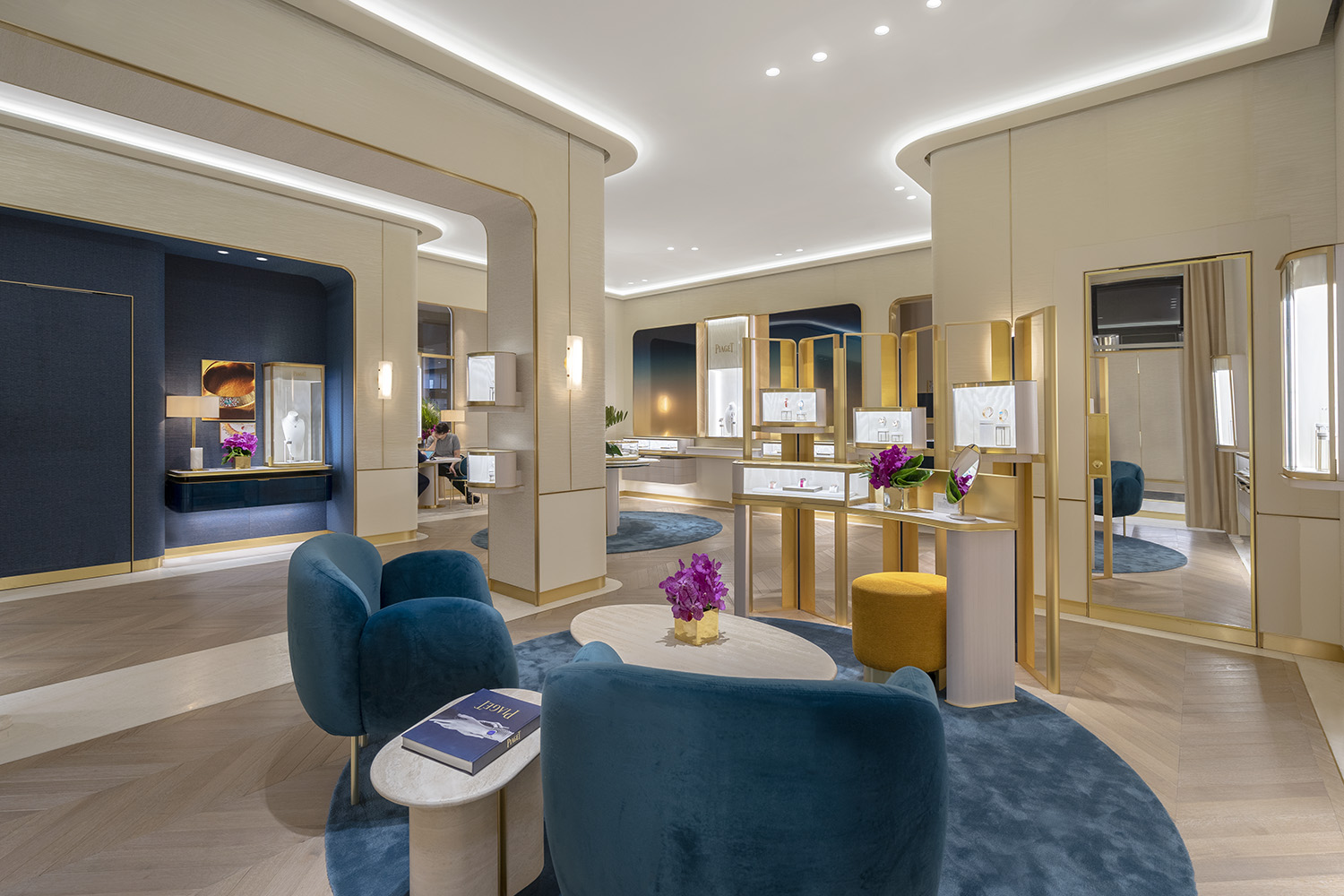 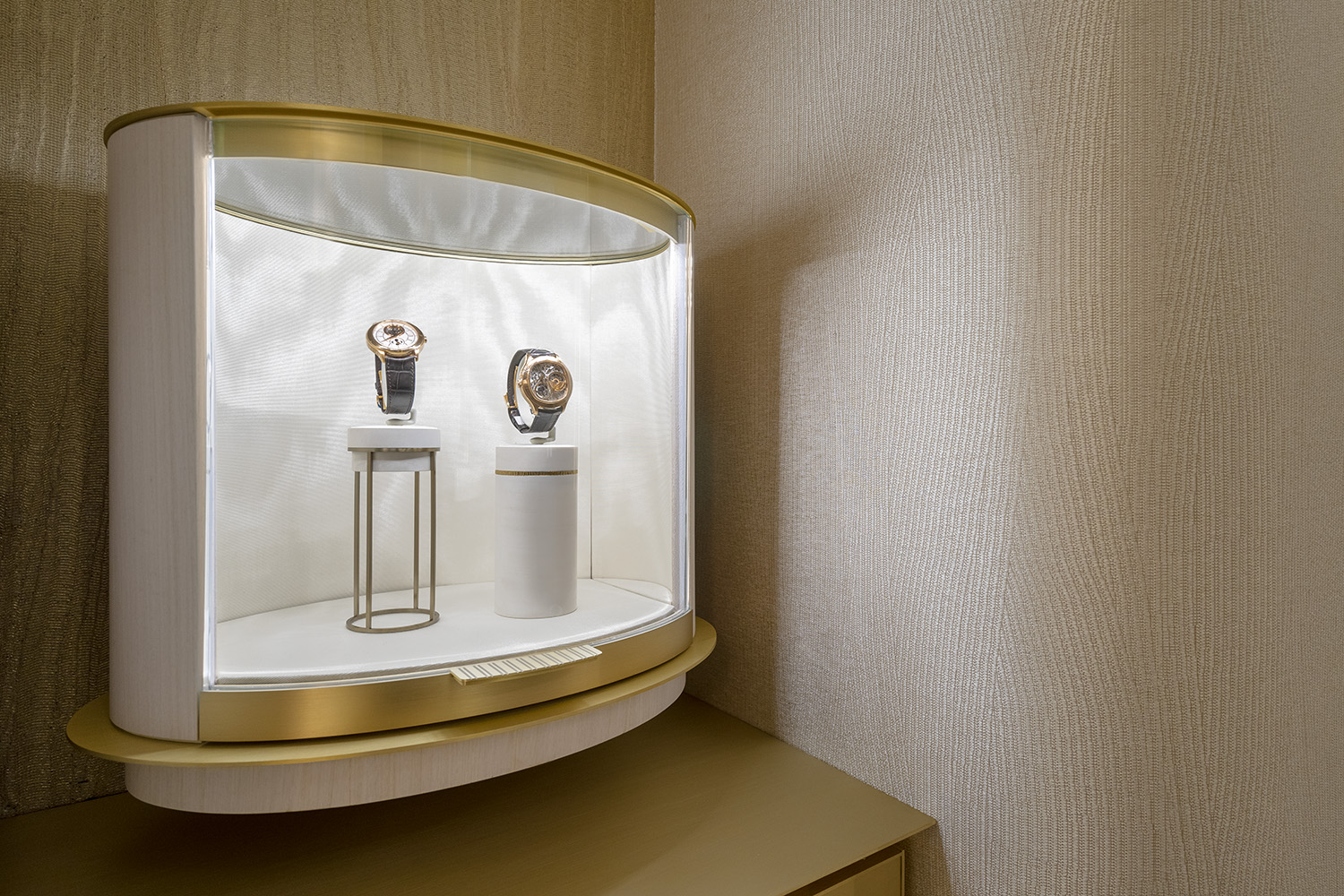 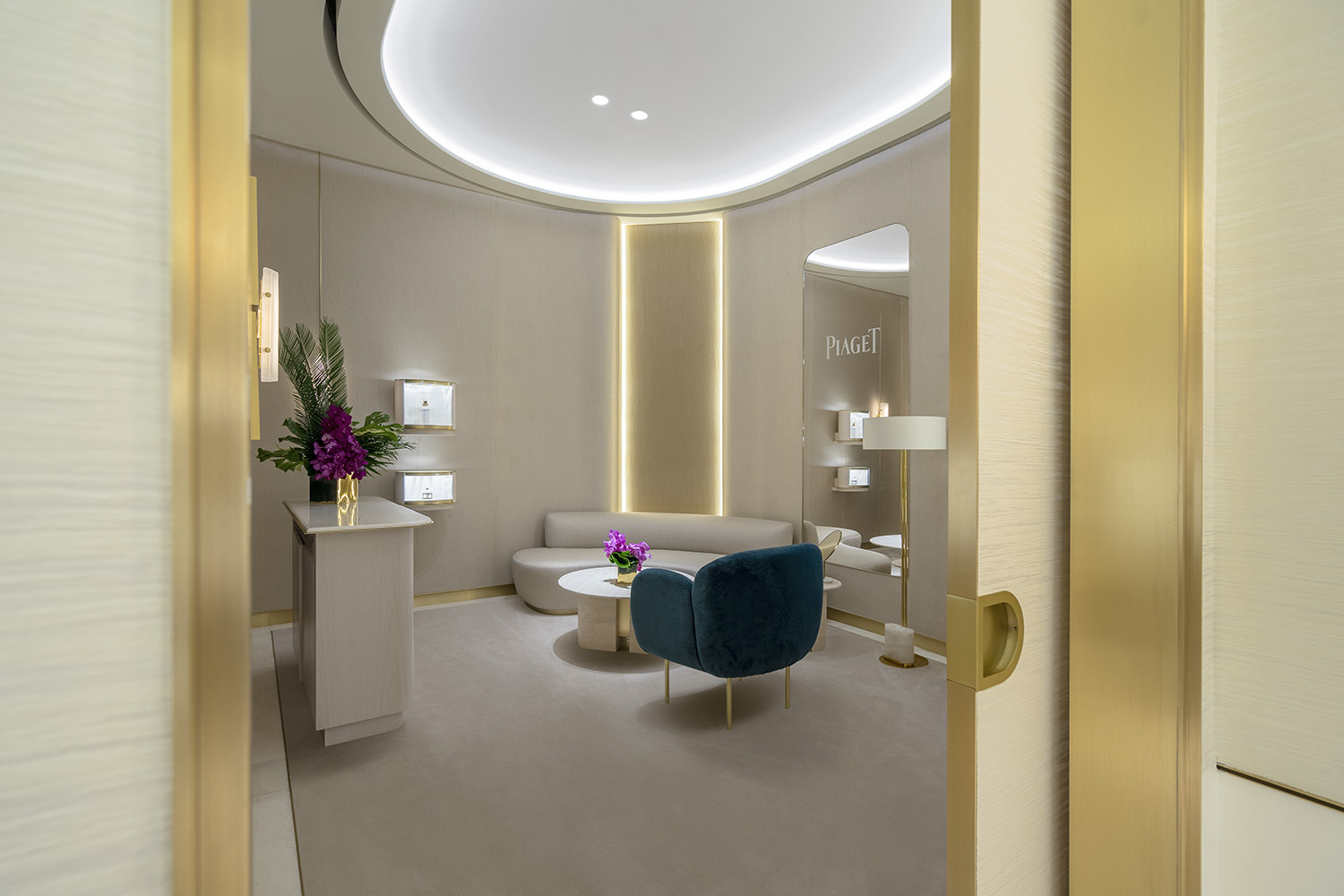 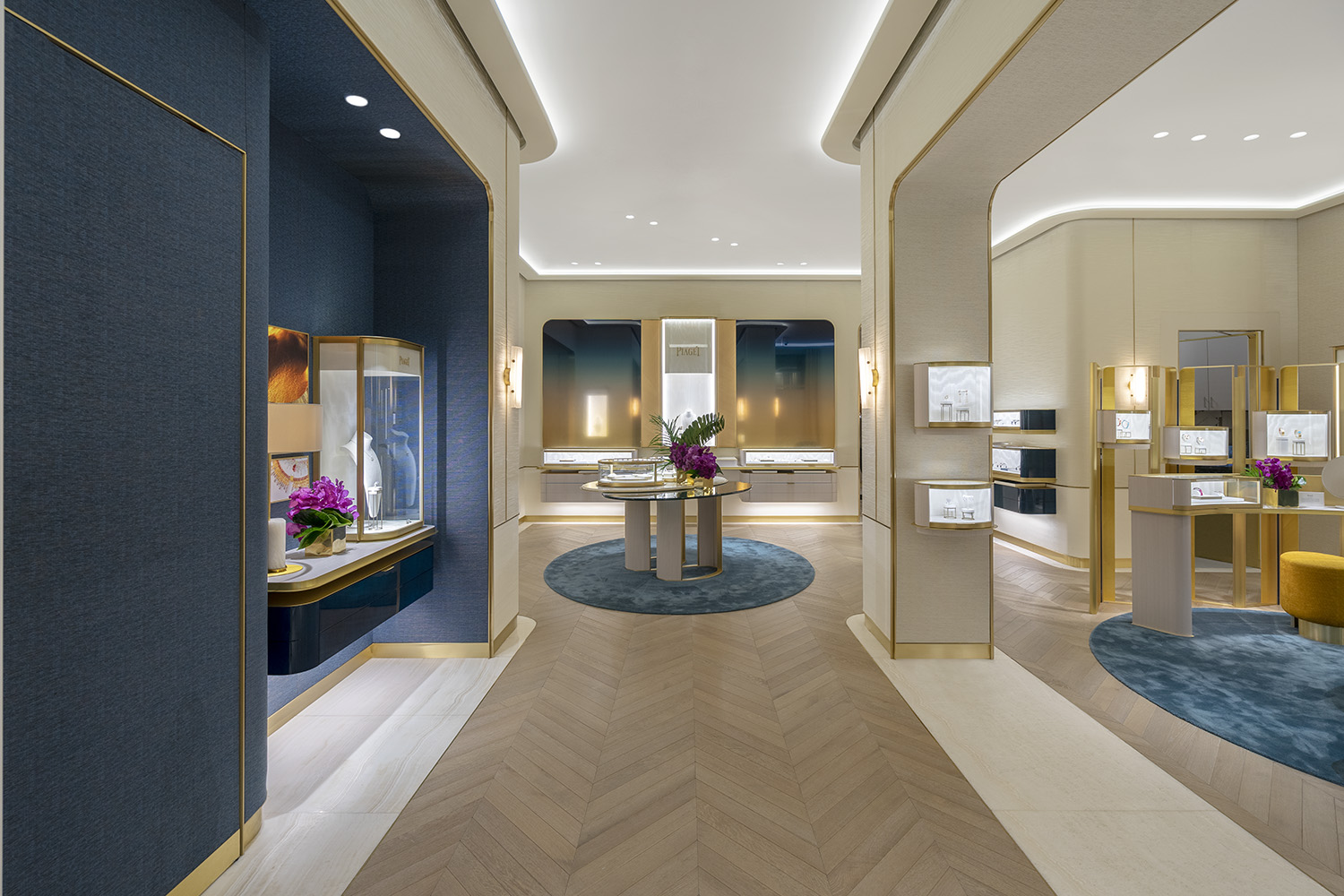 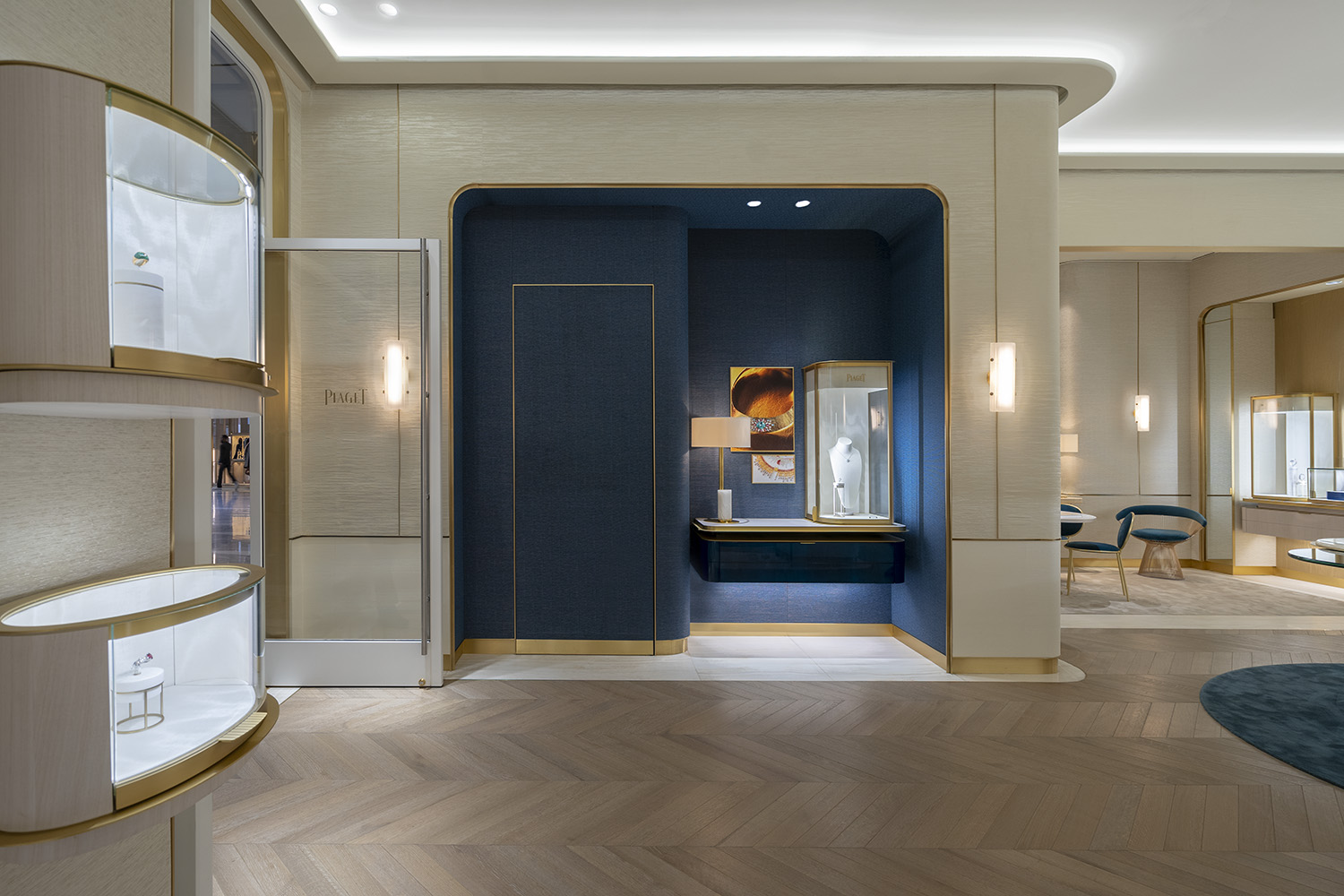