TPG has built a strong relationship with this financial client which dates back more than three decades. Over the years we have worked with the client on hundreds of retail service locations and multiple corporate projects throughout the tri-state area and across the country. In early 2018, the client announced that it would demolish its NYC headquarters and build a new 70-story skyscraper on the same site. The client came to TPG with an aggressive one-year schedule to design and build space on a neighboring site to accommodate their staff during the time it will take to rebuild their original offices.

TPG was contracted to design the temporary, flex offices before the business units were assigned by the client. The goal for this new swing space was to serve as a lab where the company could test out new workplace principles such as an open floor plan and added collaboration areas. Thus, designing a space with maximum flexibility was key to accommodate the client’s evolving needs. As a response, TPG’s design team created a space that would reflect the client’s transformative business.

The team strategically used modular planning and flexible design elements including demountable wall partitions and a universal ceiling and lighting system, so furniture could easily be rearranged and divided. Among the new workplace elements being piloted, the project also includes a conference center, trading floors, a cafeteria and multiple pantries, and a medical suite including an emergency facility. Since move-in day, the client has noticed a positive shift in the overall company culture. 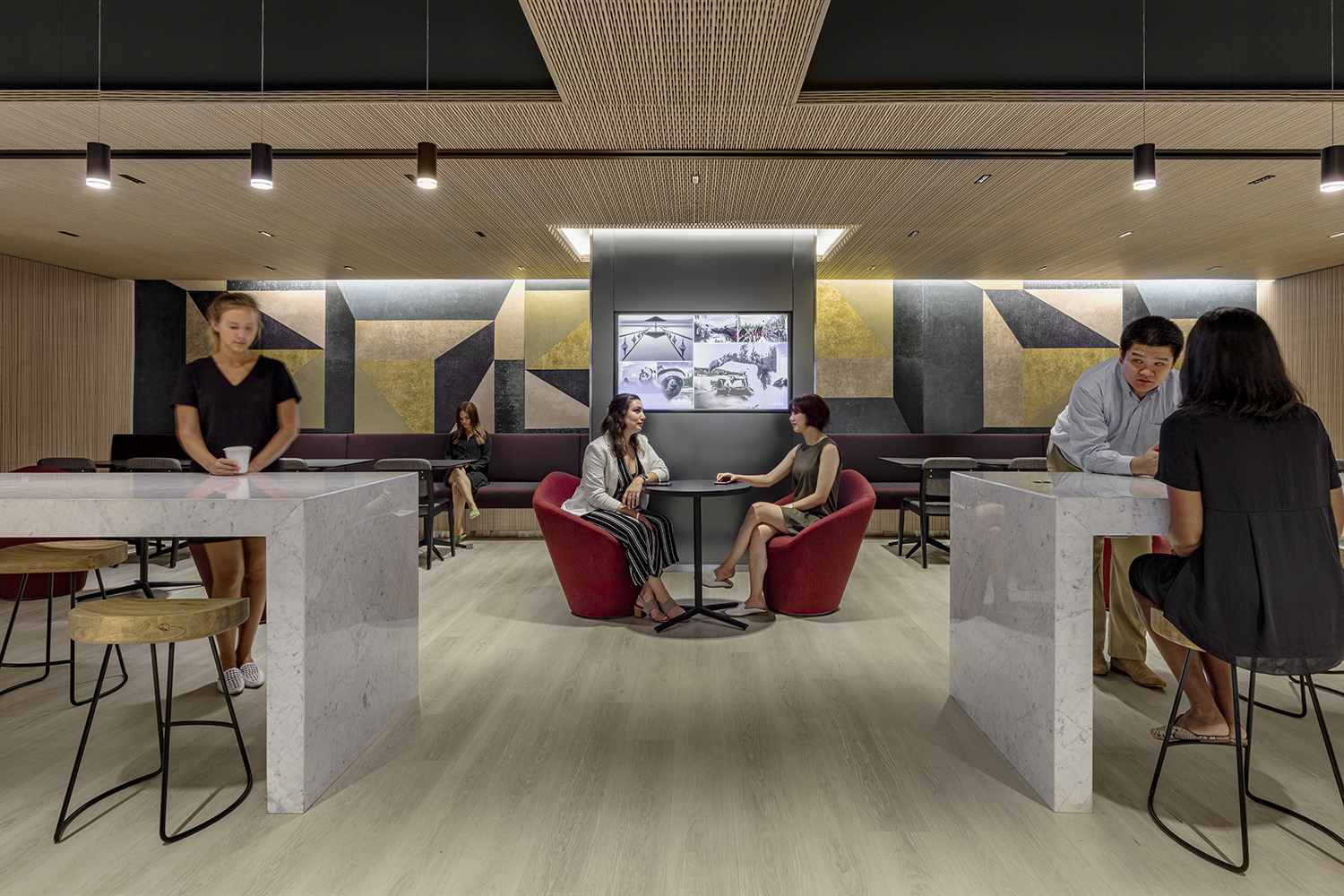 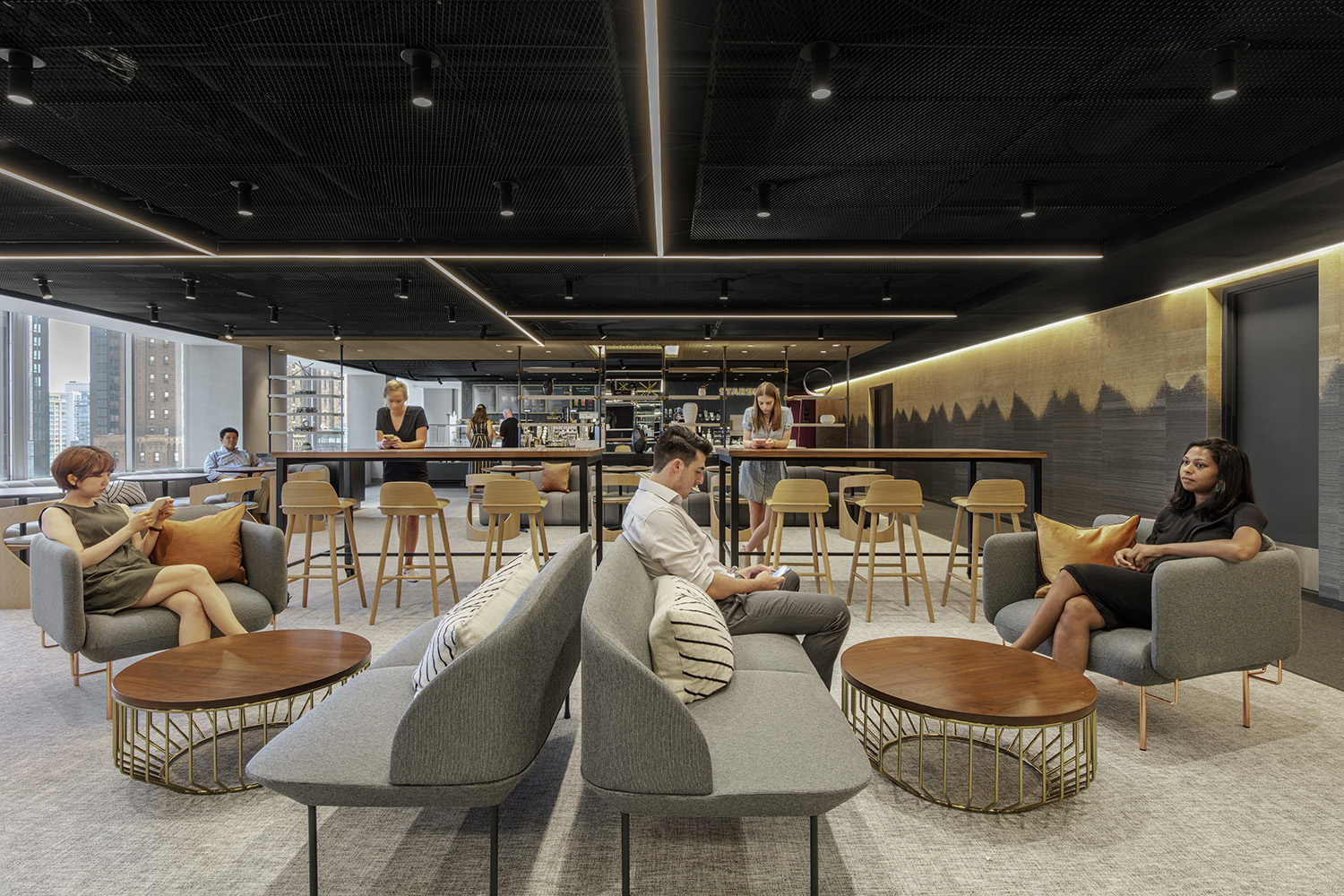 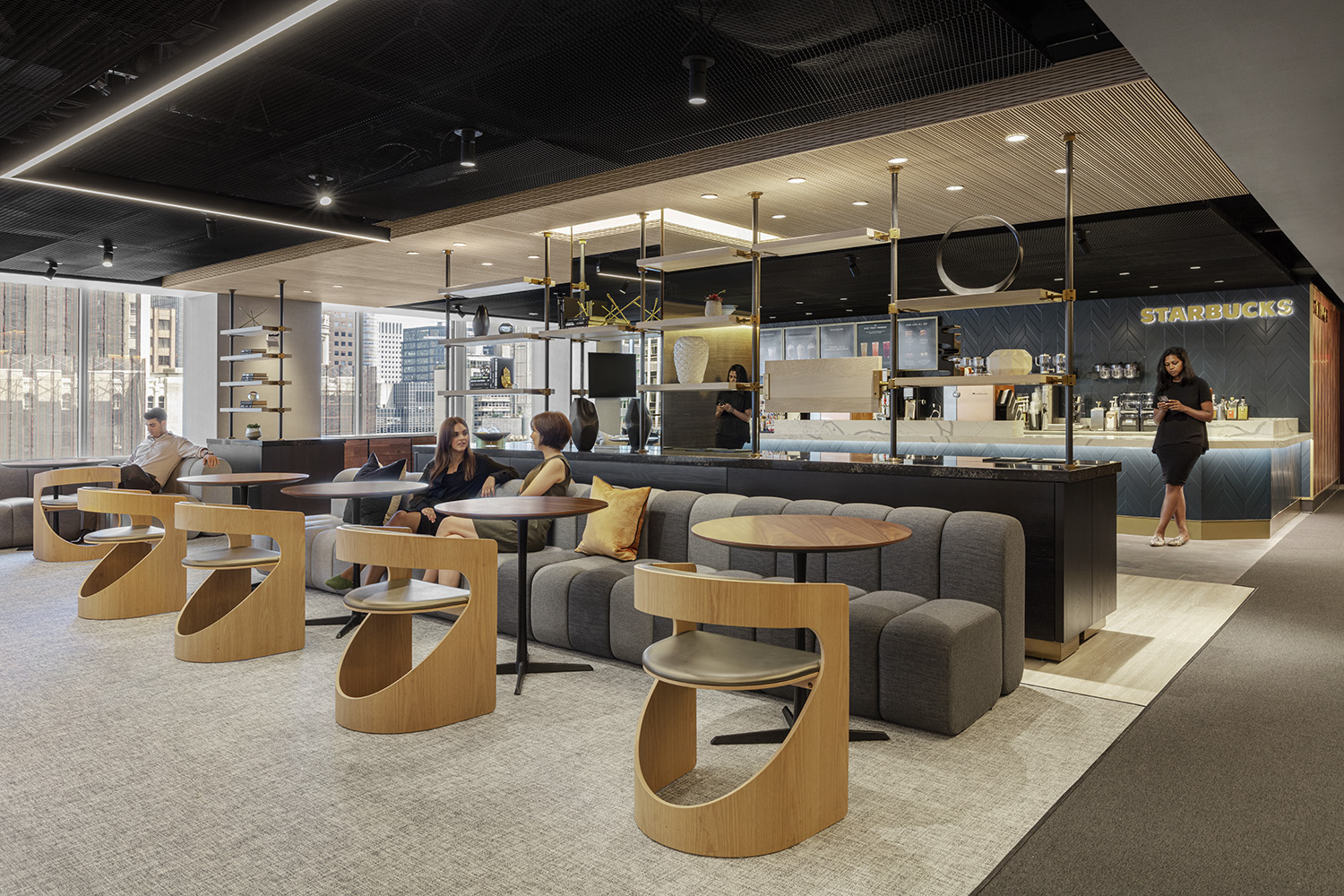 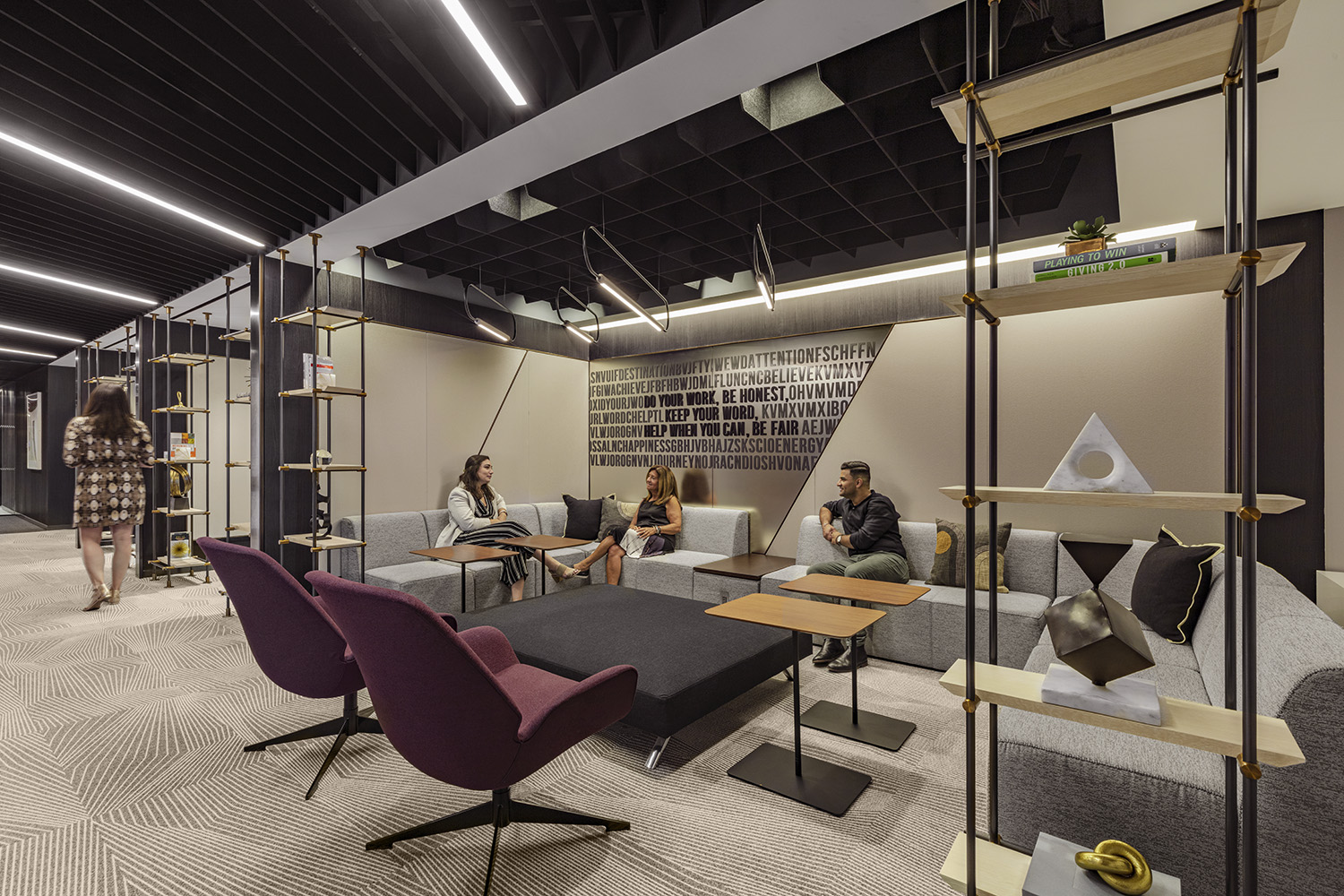 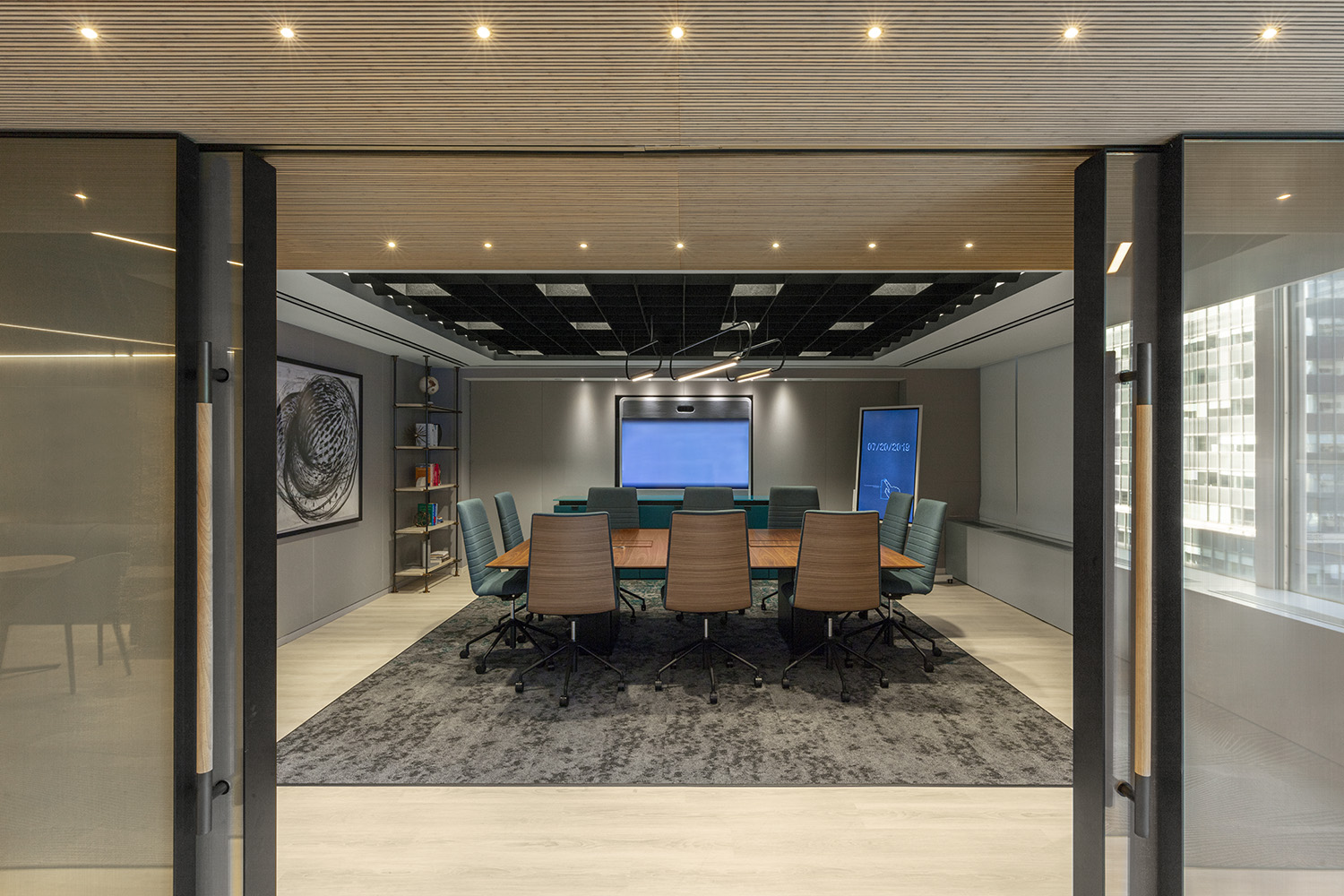 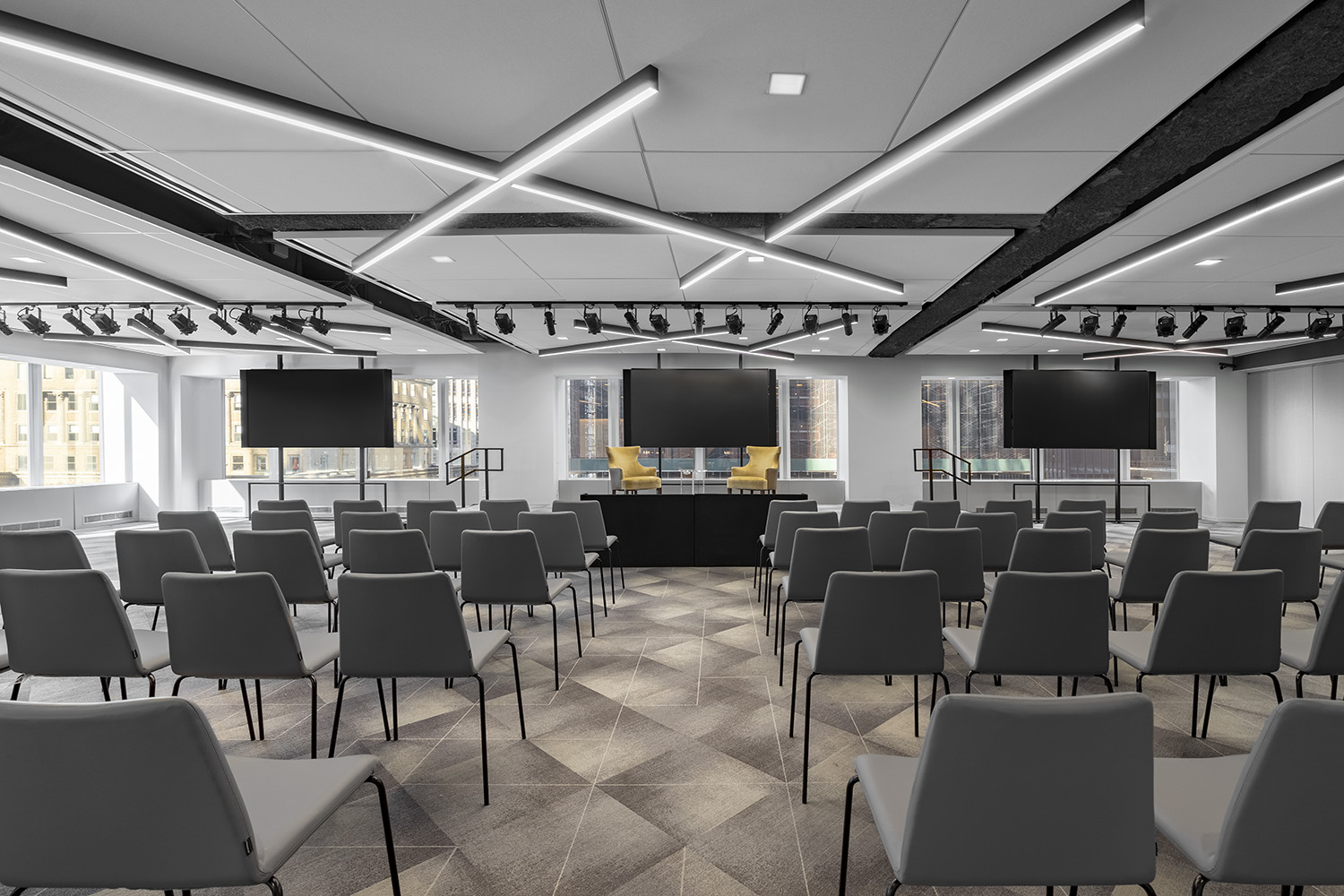 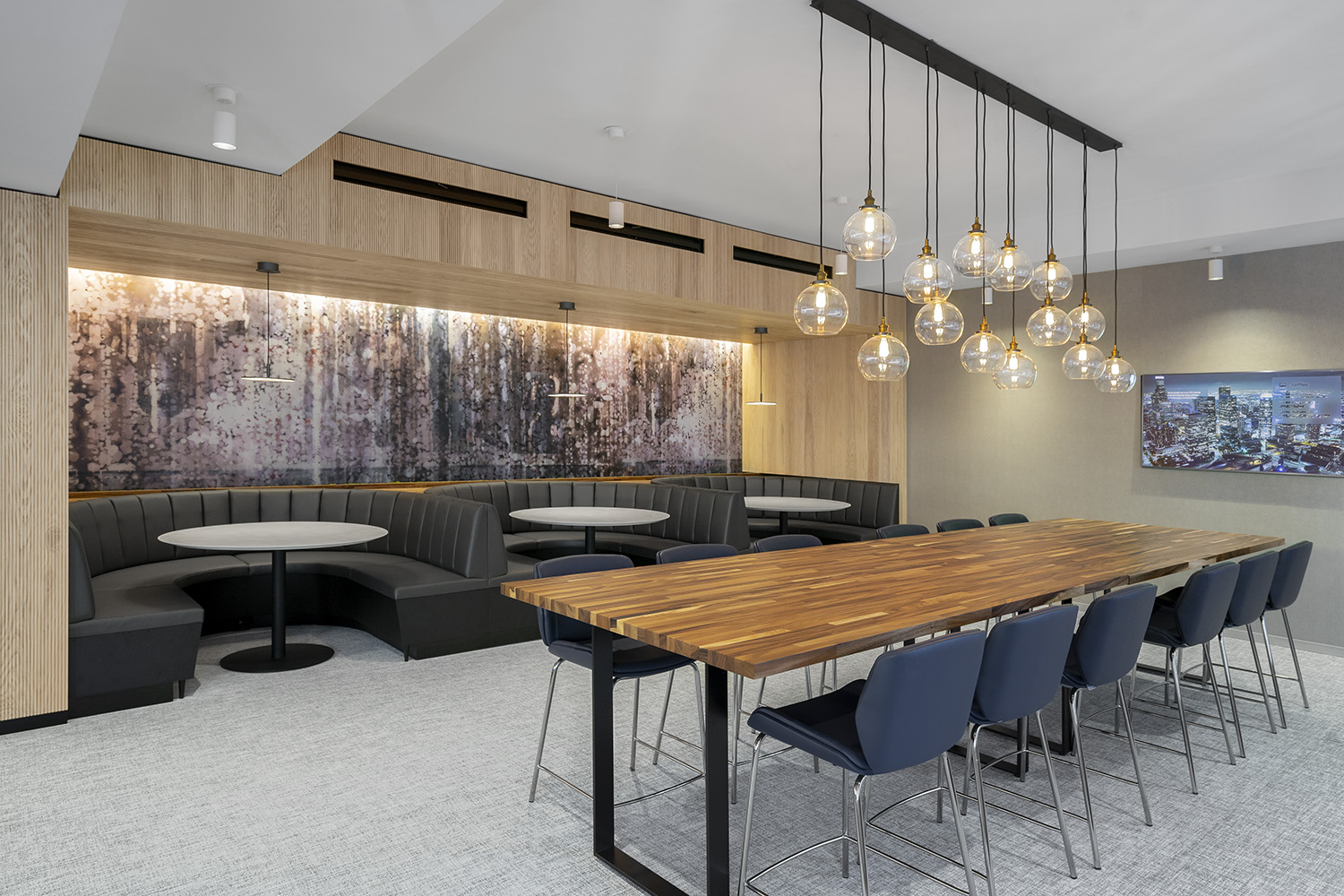 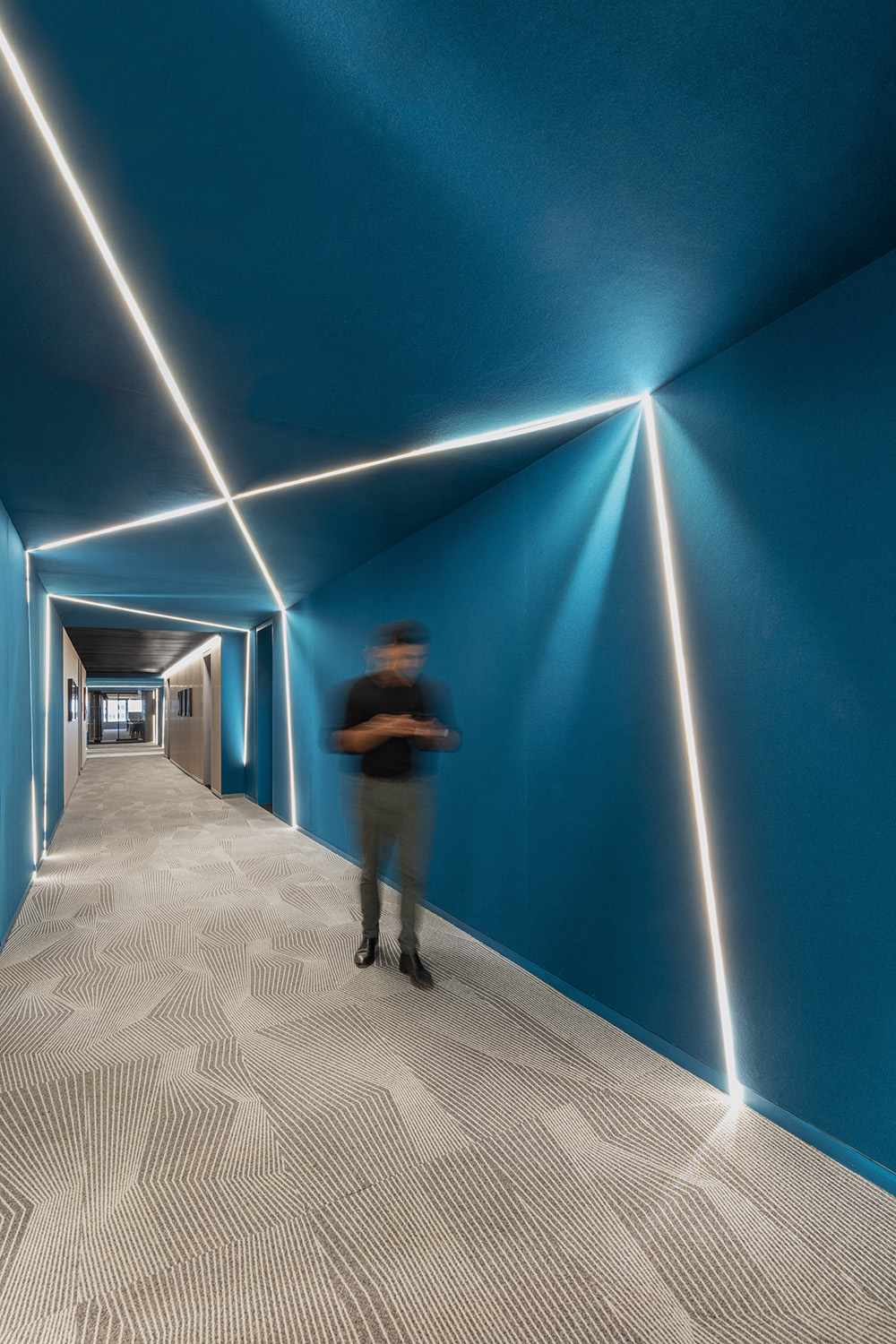 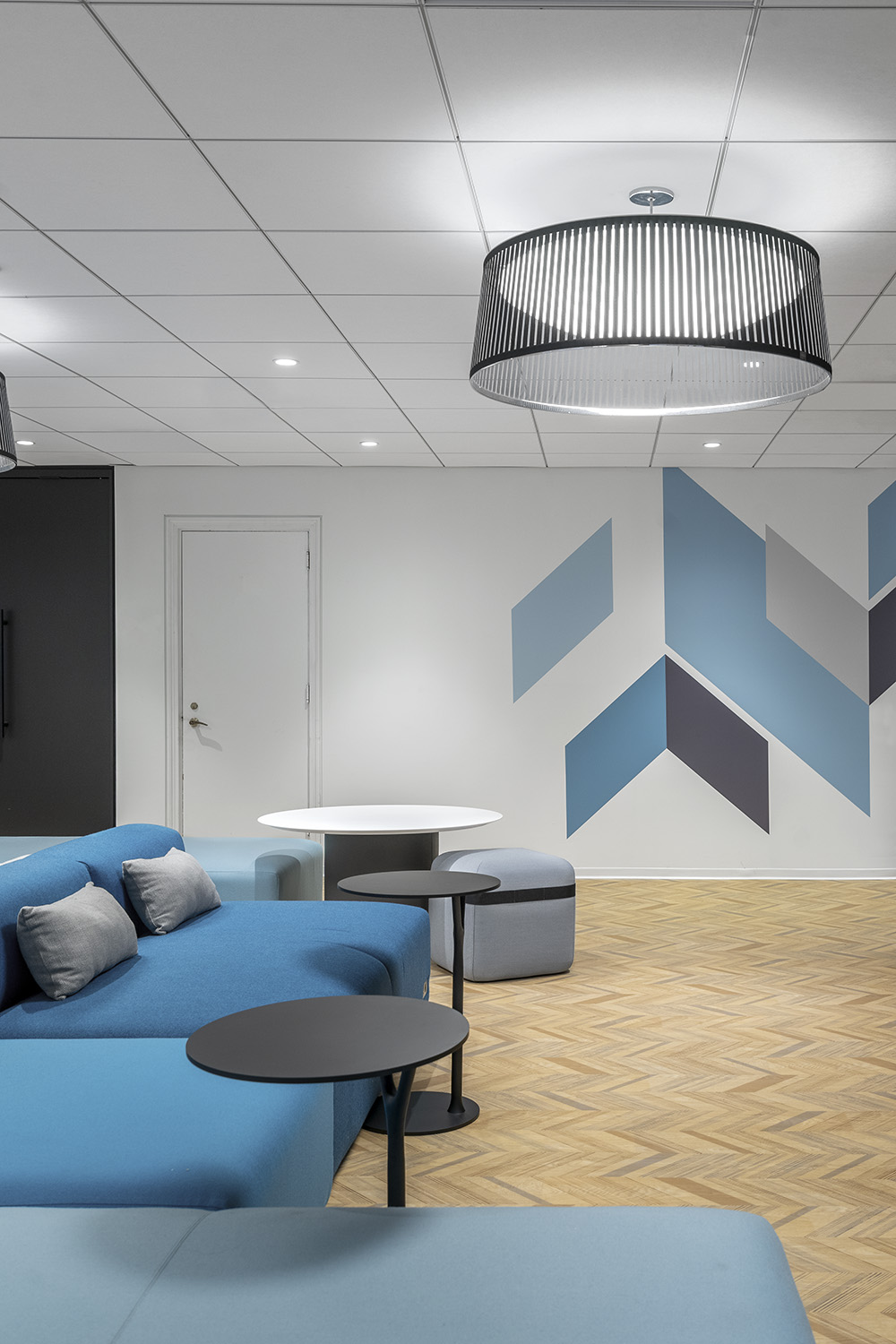 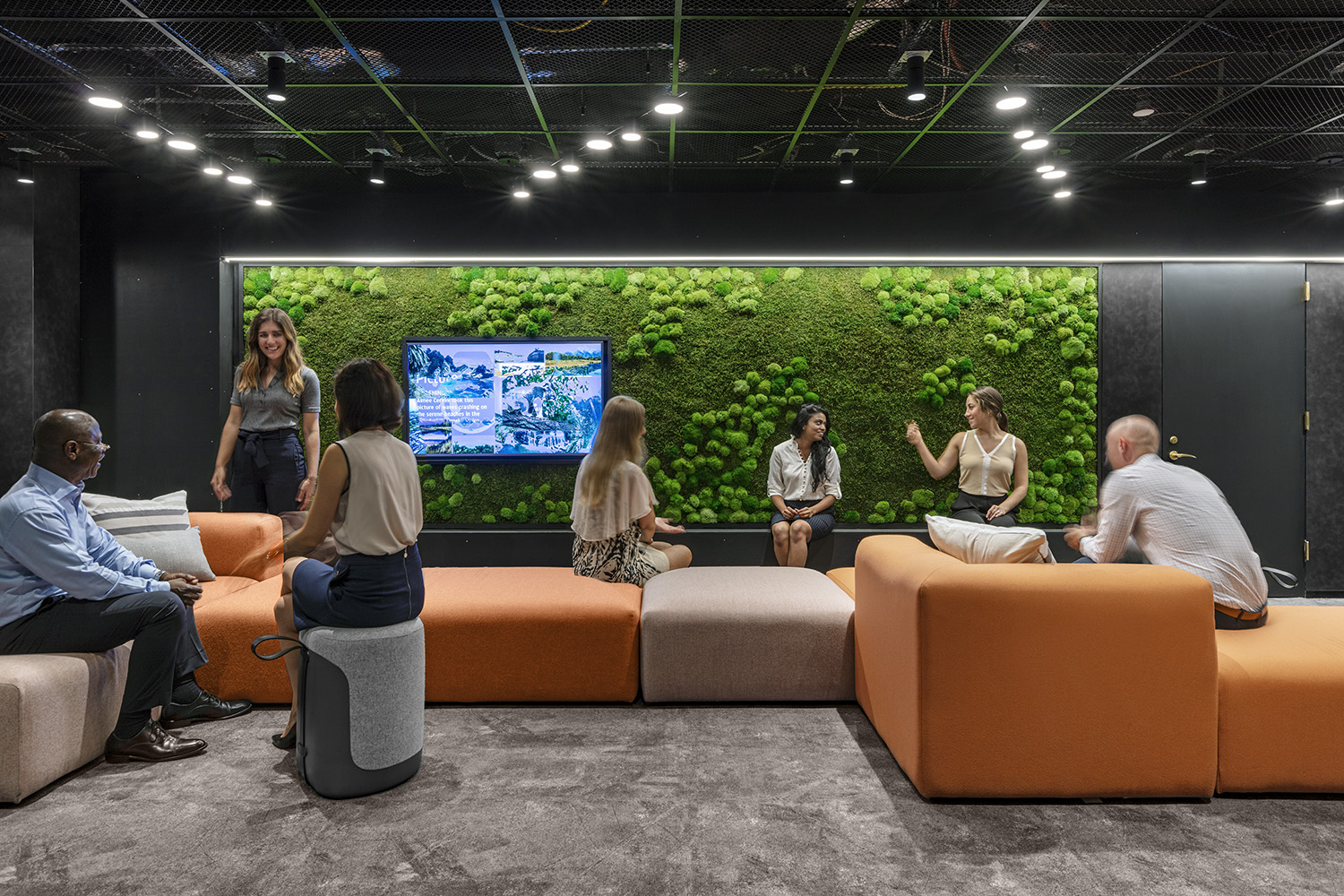 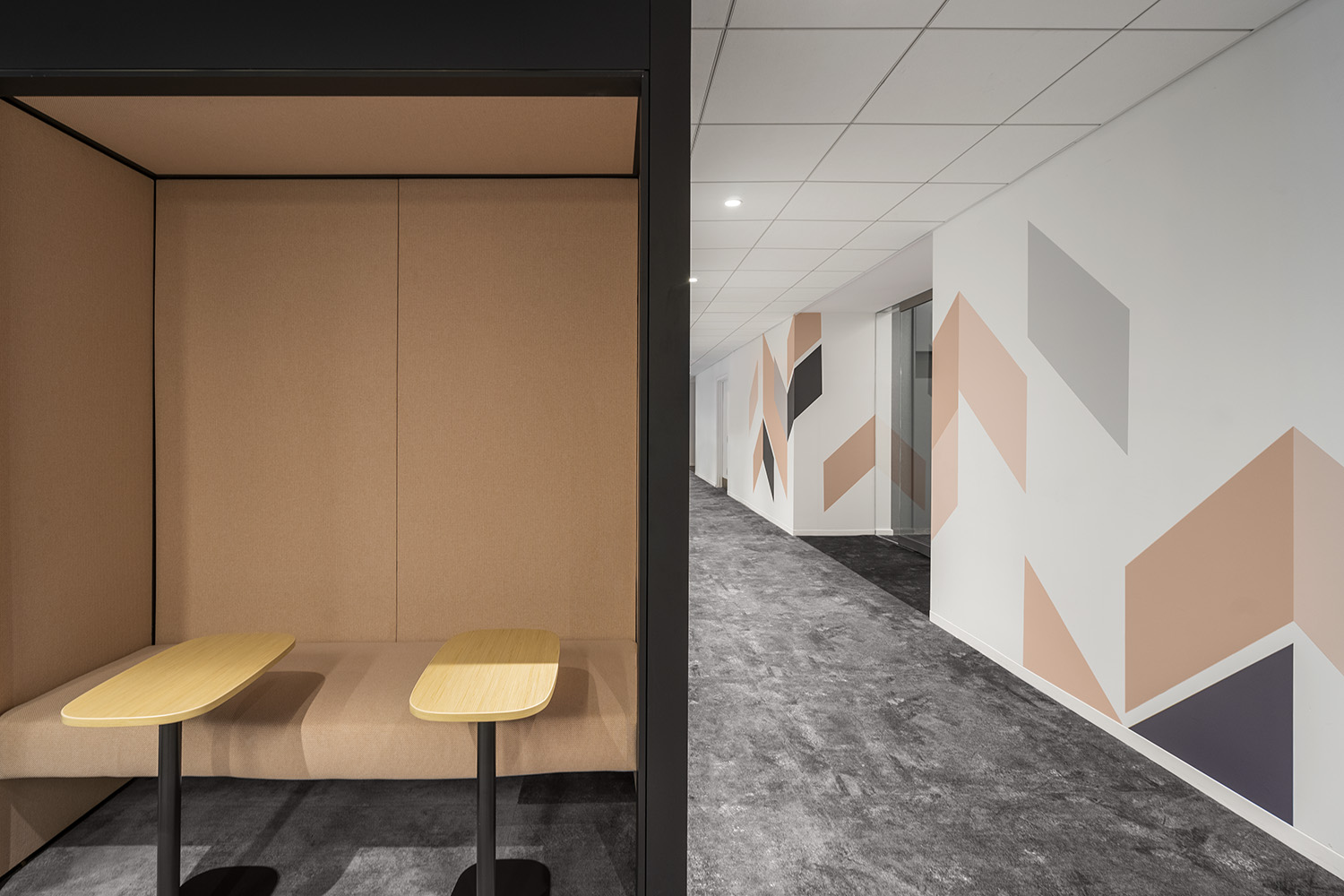