Transforming a broadcast studio into a meeting and event space.

United Way Worldwide (UWW) resides in a 120,000 square-foot building on the Potomac River in Alexandria, Virginia. Built in 1982, the building consists of a 5-story office tower and a 30,000 square foot 2-story annex, and had not undergone any significant cosmetic or infrastructure updates in its lifetime. Our firm was hired to complete a full renovation and conversion of the 30,000 square foot annex space from an out-of-date broadcast studio into the new Mary M. Gates Learning Center, achieving LEED Gold Certification.

The renovation began with removing approximately 40% of the original pre-cast concrete panels from the exterior and replacing them with an energy-efficient glass curtain wall system. The lobby space was reconfigured and expanded to twice its previous size, creating a community space that would thrive in the natural light. Footbridges on the 2nd floor along the east and west perimeter walls were designed to create better circulation between the office tower and the Learning Center, as well as to provide stunning second-story views of the Potomac River.

Both floors feature new classrooms and training rooms, all wireless and hard-wired to facilitate distance learning. Functional program elements were added thanks to the re-appropriation of underutilized space including a multi-purpose room for up to 160 people where content for real-time exchanges with benefactors and volunteers can record and broadcast. 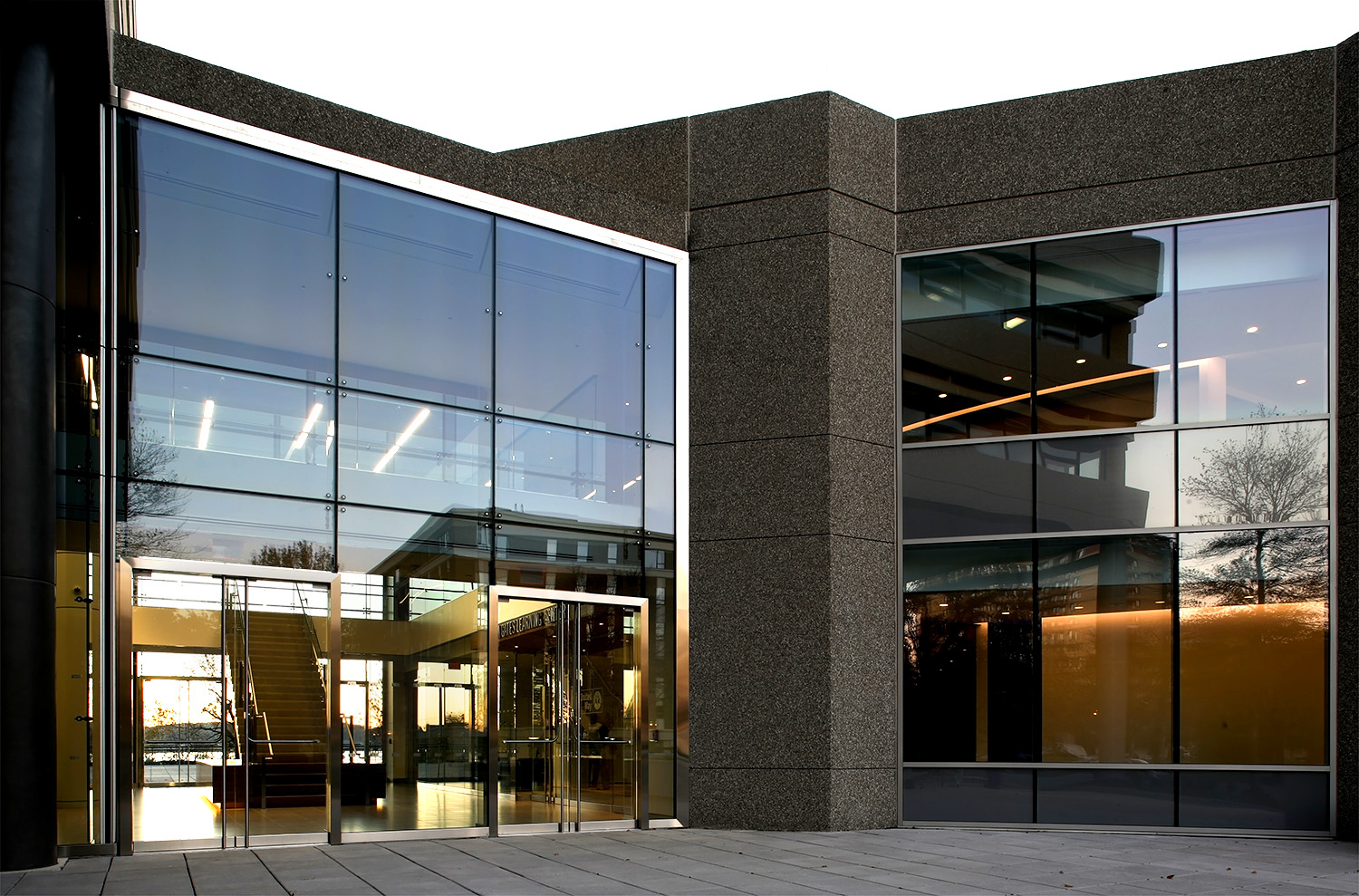 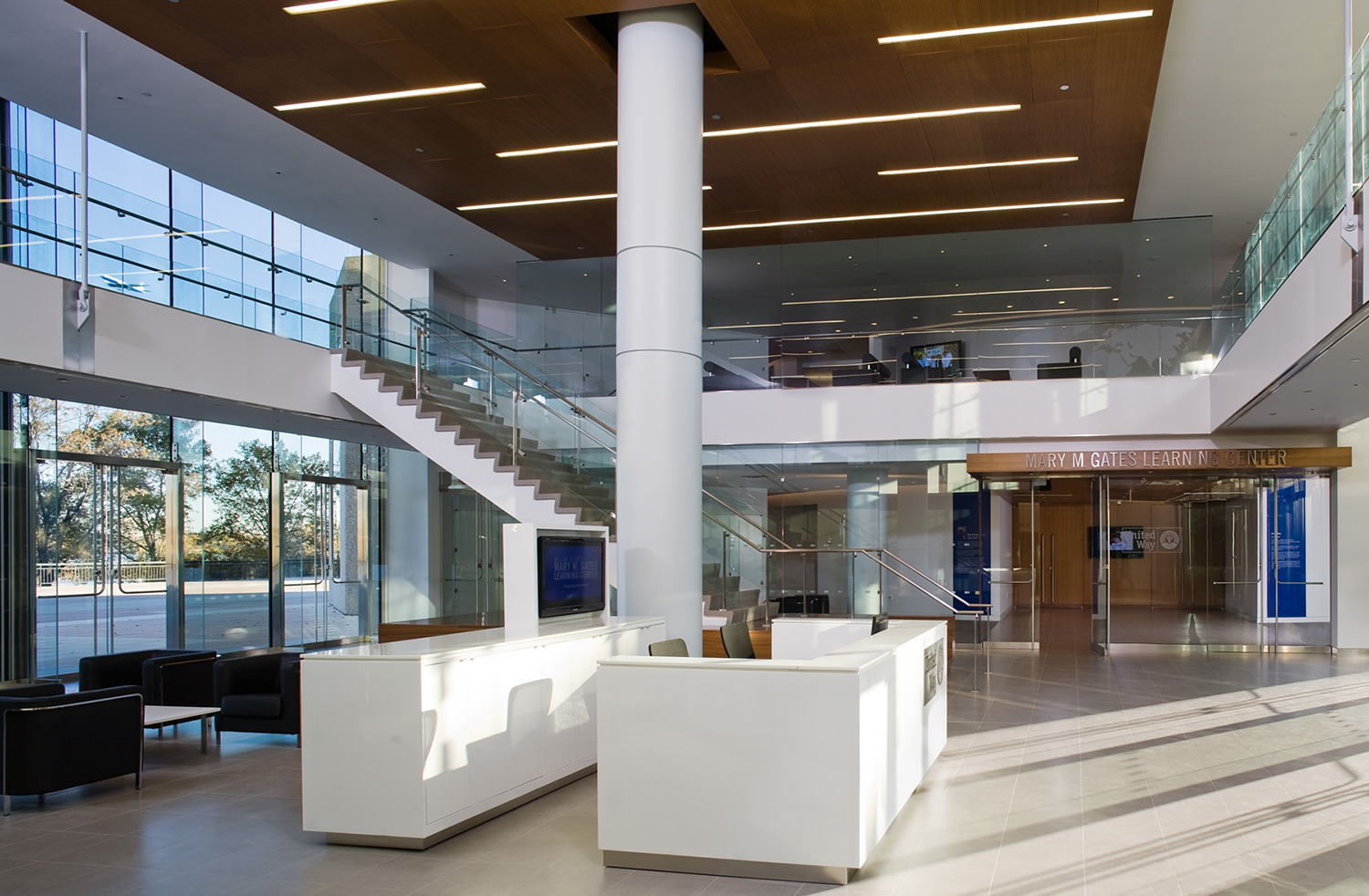 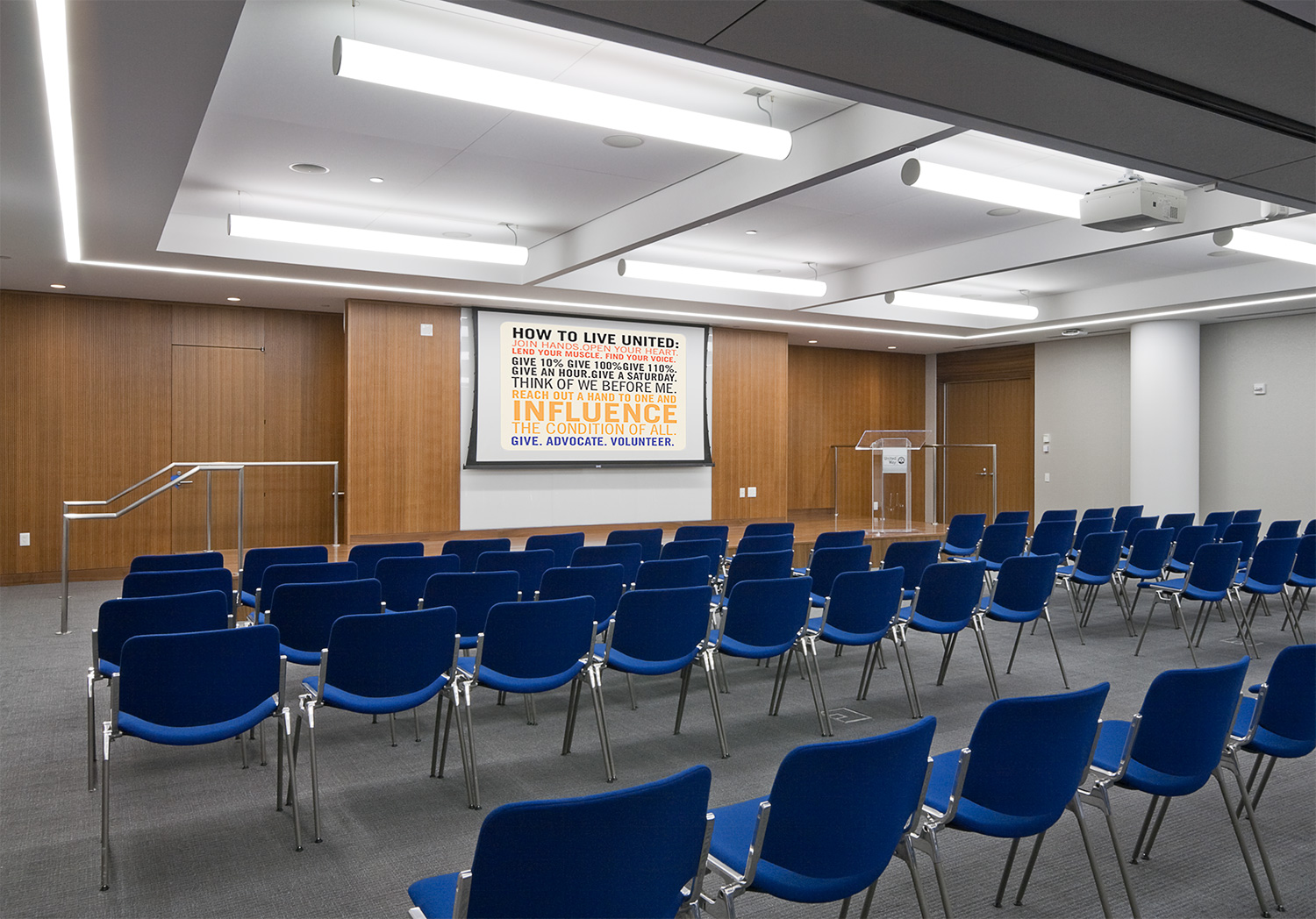 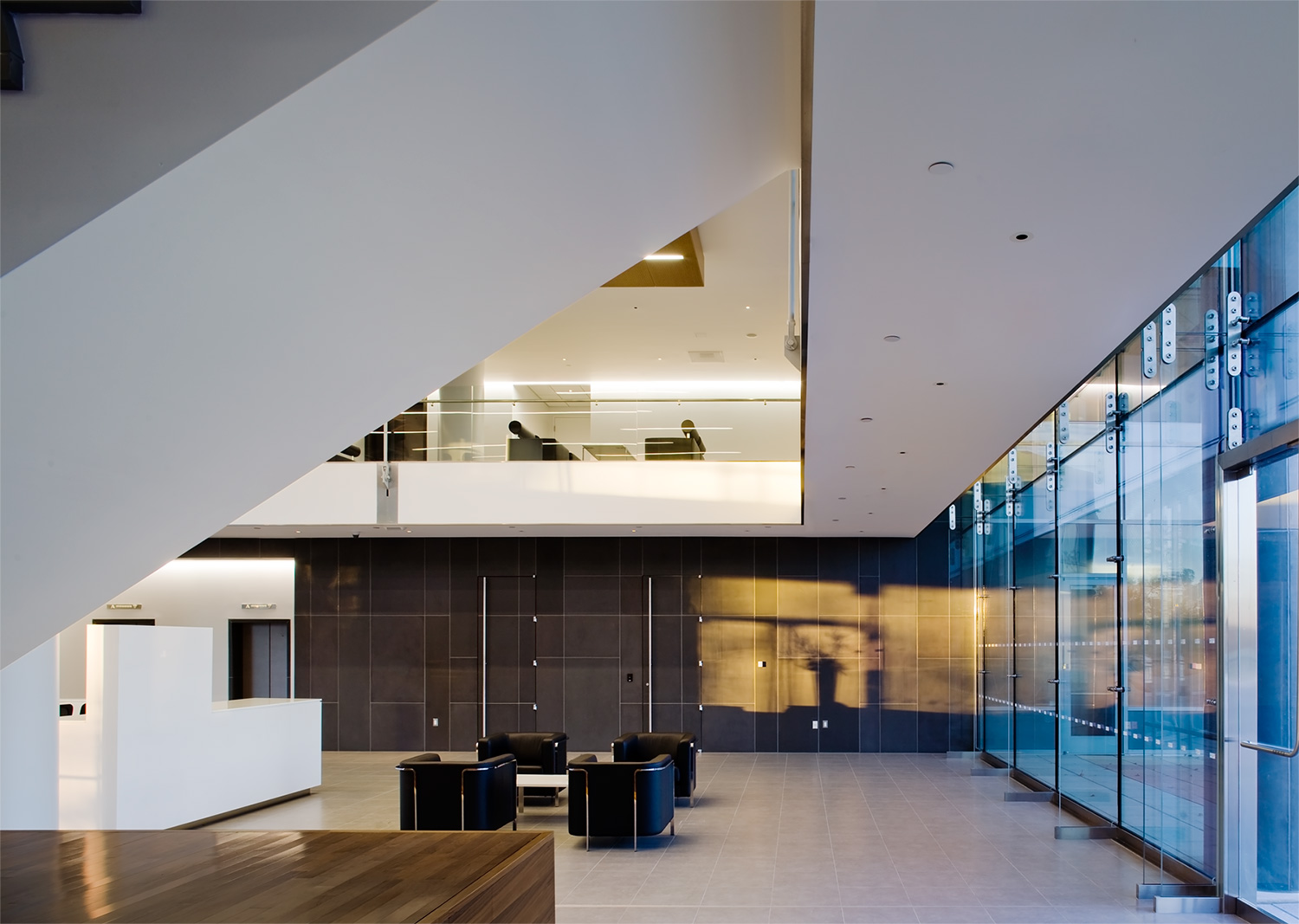